Despite Covid, registration of new firms up 32% in FY21 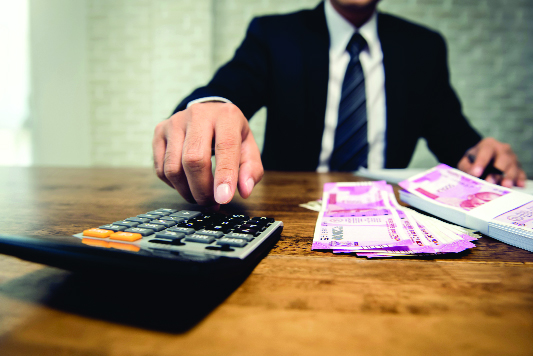 Notwithstanding disrupted business activity amid the Covid, registration of new companies in the region rose 32% y-o-y in FY21, whereas in FY20, it increased by just 1% compared to FY19. In FY21, the Ministry of Corporate Affairs (MCA) registered 11,824 firms as compared to 8,960 in FY20 in Haryana, Chandigarh, Punjab, Himachal and J&K.

The maximum number of companies were registered in Haryana (7,703) followed by Punjab (2,070) and J&K (820). Himachal Pradesh and Chandigarh witnessed registration of 616 and 615 companies, respectively.

To start a new business, the incorporation of a company is important as it shows the intent of an entrepreneur to invest. However, it doesn’t mean the investment has been made on the ground. It depends on certain economic conditions before the companies take a final call on the actual investment plans.

Nationally, the incorporation of new companies saw a jump of 26.70% in FY21 compared to FY20. As many as 1,55,377 firms were incorporated in FY21 as compared to 1,23,938 in FY20. The registration of new companies shows renewed investor interest and plans by entrepreneurs to set up new business ventures in the region despite the northern region not faring good enough in the ease of doing business.

On being asked about the massive spurt in new incorporations, a senior government official said one of the reasons could be faster incorporation with the entire process taking 4-6 hours only.

Secondly, the Centre has been continuously revising the regulatory environment and has taken several steps recently towards the ease of doing business. This played a crucial role in the number of company incorporations rising even in a year that has seen unprecedented disruptions, said a senior MCA official.

Haryana lockdown extended by a week