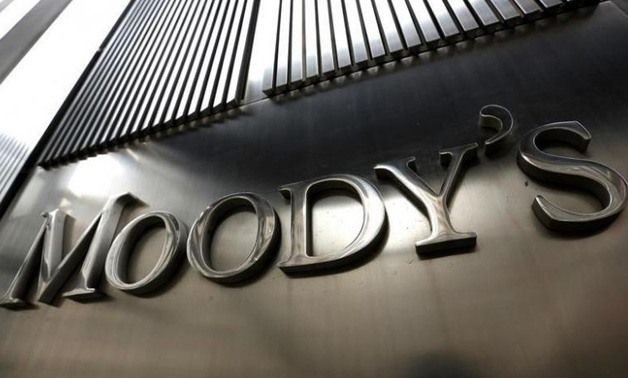 Moody’s Investors Service on Tuesday slashed India’s growth forecast for the current financial year to 9.3%, from the 13.7% projected earlier, on account of the negative impact of the second wave of Covid.

India is experiencing a severe second wave of coronavirus infections which will slow the near-term economic recovery and could weigh on longer-term growth dynamics, it said. “As of now, we expect the negative impact on economic output to be limited to the April-June quarter, followed by a strong rebound in the second half of the year.

On the fiscal front, Moody’s expects the renewed surge in the virus to contribute to a marginal shortfall in revenue and a redirection of spending toward healthcare and virus response relative to what the government budgeted in February.

Moody’s said the combined impact of slower growth and a wider deficit would drive the general government debt burden to 90% of GDP in fiscal 2021, gradually rising to 92% in fiscal 2023.

India is facing the world’s worst outbreak of Covid, with more than 3 lakh new cases daily being reported for two weeks now, and the new cases reached more than 4 lakh new daily cases over the weekend. — PTI