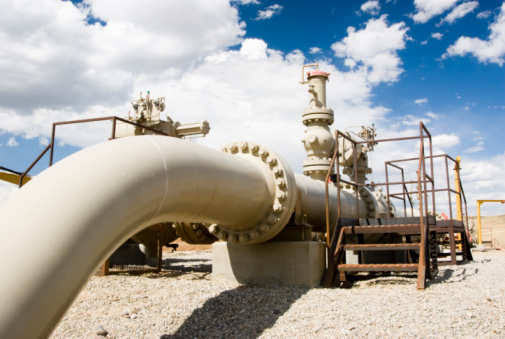 UK’s Cairn Energy Plc on Tuesday said it is taking all necessary actions to access the $1.7 billion it was awarded by an international arbitration tribunal after overturning a retroactive tax demand slapped by the Indian government.

The firm invested in the oil and gas sector in India in 1994 and a decade later it made a huge oil discovery in Rajasthan. In 2006, it listed its Indian assets on the BSE. Five years after that the government passed retroactive tax law and billed Cairn Rs 10,247 crore plus interest and penalty for the reorganisation tied to the flotation.

The state then expropriated and liquidated Cairn’s remaining shares in the Indian entity, seized dividends and withheld tax refunds to recover a part of the demand. — PTI

Ministry of Ports, Shipping and Waterways and Ministry of Civil Aviation sign Memorandum of Understanding (MoU) for Development of Sea Plane Services in India