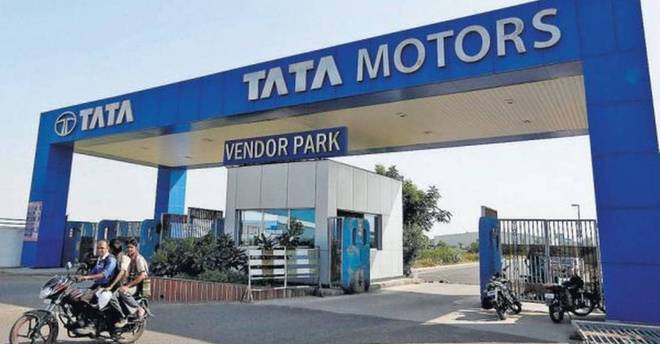 Homegrown auto major Tata Motors on Tuesday said it is reviewing the order by the Competition Commission of India (CCI) to initiate investigation against its commercial vehicles business in India for alleged abuse of its dominant position.

Last week, the CCI had passed an order directing the Director General, CCI, to initiate investigation against the company for alleged abuse of dominant position with respect to dealership agreements in its commercial vehicles business in India.

The order came on complaints filed against Tata Motors, Tata Capital Financial Services Ltd and Tata Motors Finance Ltd. The CCI had observed the complainants were primarily aggrieved that Tata Motors has imposed unfair terms and conditions in the dealership agreement for commercial vehicles. — PTI

Damage to Crops Due to Cyclones