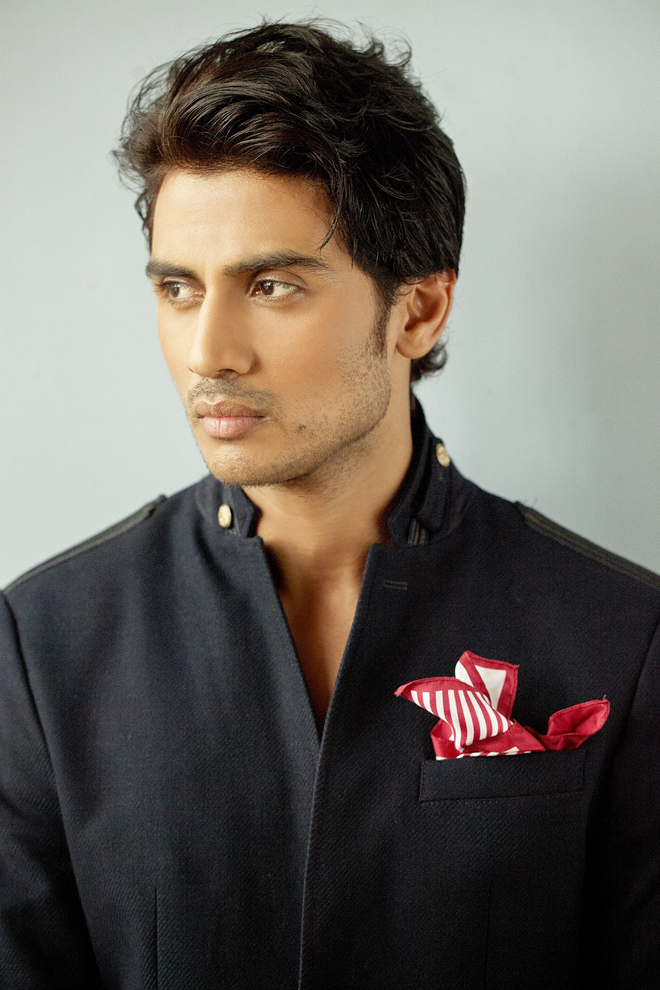 Promising to redefine the thriller genre is MX Player’s urban crime series, Chakravyuh – An Inspector Virkar Crime Thriller, which highlights an extreme case of cybercrime. Actor, Shiv Panditt, who has portrayed a significant role in the series, says, “An average humanbeing accesses mails, plays games and surfs social networking sites, but the cyber world isas vast as the ocean. All my dialogues are very technical and to prepare for this character, I had to understand the jargon. I did my research and was willing to study it as a subject.”

So, has he ever been conned by these faceless criminals sitting behind computer desks? He adds, “I have been lucky to not fall victim to such cons, but I have heard about such incidents from relatives and friends.”

The Shaitan actor has worked in five web series,each on different platforms; so, which one is his favourite? “MX Player; since it is available free of cost and caters to a wider audience,” he says.

Speaking about the censorship on OTT platforms, Shiv adds, “Audio and visual art is a very impressionable medium and if the government has certain issues with how the content is shown on OTT platforms, there’s no harm in it. At the end of the day, we all want what’s good for the society. As far as Chakravyuh goes, I believe it would be an informative series besides an edge-of-the-seat entertainer.”

While three of his movies, including Shershaah, will be released this year, he wishes to work more this year. He has signed another web series and looking forward to 2021!

Collapse of under-construction bridge a matter of concern