Amitabh Bachchan opens up on 13th season of ‘KBC’ 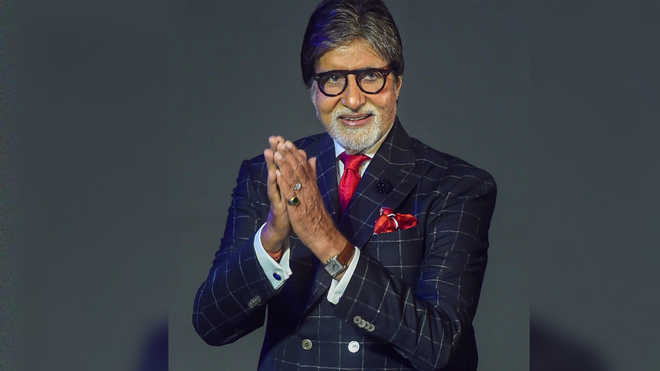 The 13th season of ‘Kaun Banega Crorepati’ hosted by superstar Amitabh Bachchan is set to start from August 23 with certain changes this time from the last season.

The ‘Audience Poll’ lifeline is making a comeback this season.

With the studio audience being reinstated, the entire vibe of the show has been raised a few notches higher. The other three lifelines include 50:50 (wherein 2 incorrect answers will get deleted from the four options), Ask The Expert (wherein the contestant can seek help from one distinguished professional) and Flip The Question (wherein the contestant will get an opportunity to change the question altogether and choose a topic for the replacement question).

Amitabh talks about the same and says: “It’s the 21st year of my association with ‘Kaun Banega Crorepati’ and I can never get enough of this show. It was probably for the first time, last season, that the studio audience wasn’t a part of the show, and we saw a major change in the lifelines as well. I, for one, truly missed them and their energy…it’s infectious!”

He adds: “I am happy that the studio audience is back this season with a newfound vigour and so is the lifeline – Audience Poll. It’s an enriching experience for me, each year, to be surrounded by contestants from all walks of life and I look forward to engaging and fulfilling game play.”

The 13th season of ‘Kaun Banega Crorepati’ is starting from August 23 on Sony Entertainment Television. — IANS

Punjab CM announces Ex-gratia of Rs.50 lakh and job for next of kin of martyr Havildar Amritpail Singh