Arjun Bijlani to be a part of Khatron Ke Khiladi 11 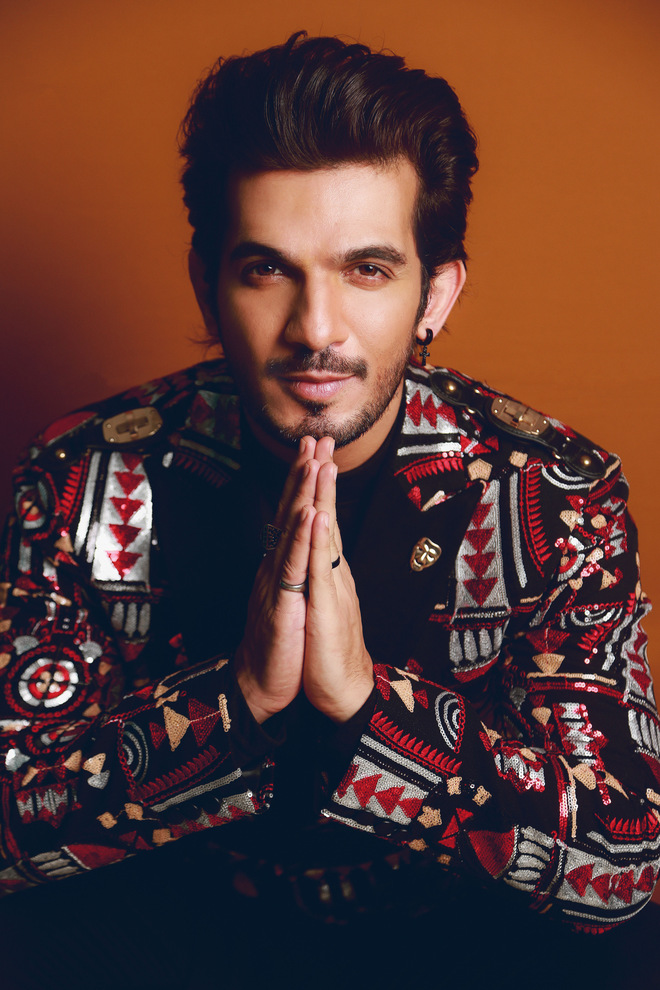 
Touted as one of the most talented actors, Arjun Bijlani has time and again won the audiences’ heart with his performances. The actor has lately been grabbing headlines for the speculations of him being a part of Khatron Ke Khiladi Season 11. As it turns out the speculations of Arjun participating in the show were, in fact, true. Hosted by Rohit Shetty, fans across the nation will be able to watch the Naagin-fame actor perform the stunts on national television.

Sharing his excitement, Arjun says, “I am thrilled to be on Khatron Ke Khiladi and looking forward to the adventurous journey.”

‘I missed being on the sets’