Blame it on doppelganger! 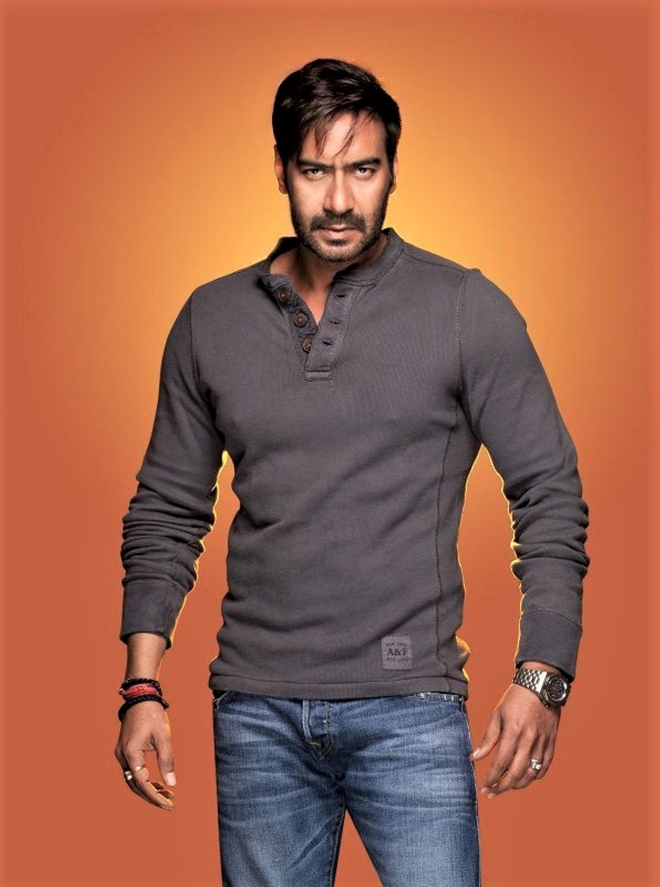 Ajay Devgn has responded to rumours that he got into a fight in Delhi recently. A brawl broke out in Delhi’s Aerocity among two groups and unfortunately one of the participants looked a bit like Ajay.

In the video of the incident, several men could be seen fighting with each other. They can be seen punching, slapping and hurling abuses. Two women can also be seen joining them and being manhandled. Refuting all the rumours, Ajay Devgn took to his official Twitter account and wrote, “Some doppelganger of mine seems to have got into trouble. I’ve been getting concerned calls. Just clarifying, I’ve not travelled anywhere.”

Collapse of under-construction bridge a matter of concern