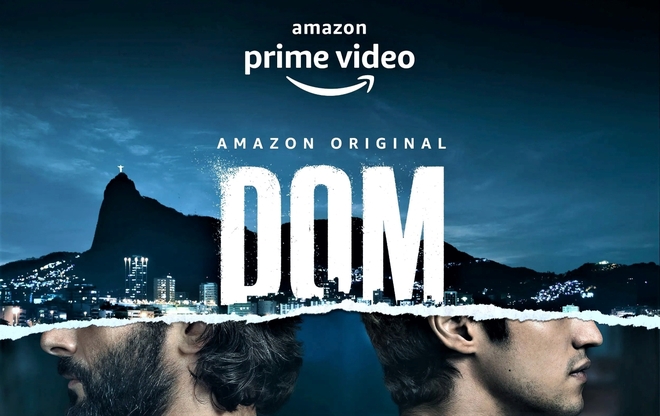 Amazon Prime Video has released the trailer of Brazilian Amazon Original series Dom, a crime drama inspired by the true story of a father and son on opposite sides of the war on drugs in Rio de Janeiro. Featuring eight one-hour-long episodes, Dom is set to premiere on June 4 on the OTT platform. The series tells the story of Pedro, a handsome boy from Rio de Janeiro’s middle class who is introduced to cocaine in his teen years, putting him on the path to becoming the leader of a criminal gang that dominated the tabloids in Rio in the early 2000s – Pedro Dom.

Shifting between action, and drama, Dom also follows Pedro’s father Victor Dantas, who as a teenager, makes a discovery at the bottom of the sea, reports it to the authorities and ends up joining the police intelligence service.