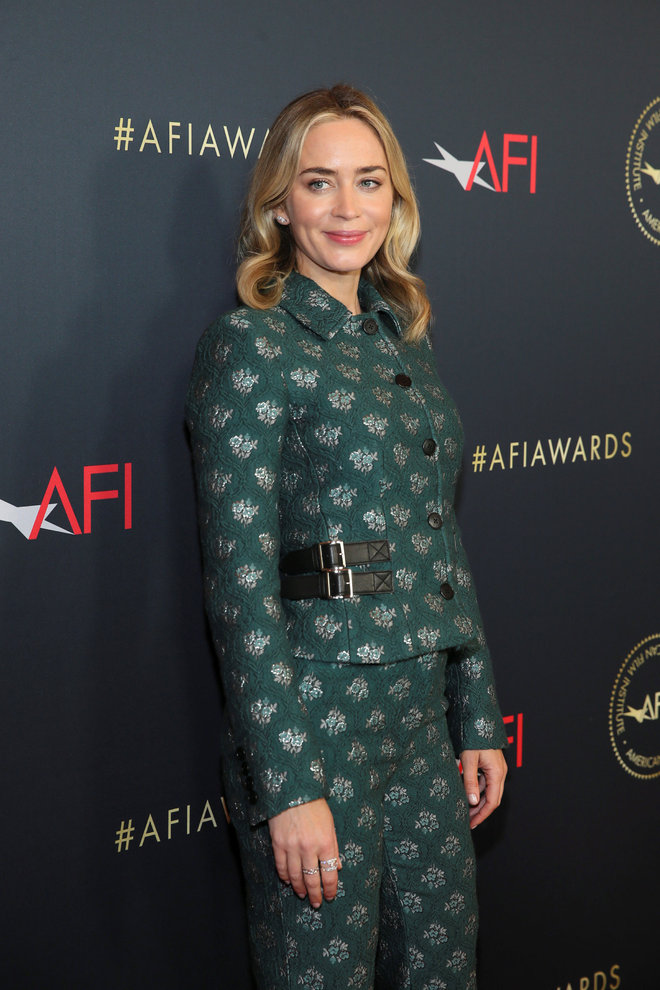 The 38-year-old actor will co-star with Chaske Spencer, known for featuring in Twilight movies and Banshee, in the six-episode show, BBC said in a press release.

The Honourable Woman creator Hugo Blick is writing and directing the show, which is currently filming in Spain.

Set in the mid-American landscape of 1890, the high-octane epic western follows Cornelia Locke (Blunt), an English woman who arrives into the new and wild landscape of the West to wreak revenge on the man she sees as responsible for the death of her son. Upon meeting Eli Whipp (Spencer), an ex-cavalry scout and member of the Pawnee Nation by birth, they join together and discover a shared history which must be defeated at all costs, if either of them are to survive.

The English is being produced by Drama Republic with Greg Brenman serving as executive producer alongside Blunt and Blick.

The show will air on BBC One and stream on BBC iPlayer in the UK, and Amazon Prime Video in the US, Canada, Australia and New Zealand. PTI