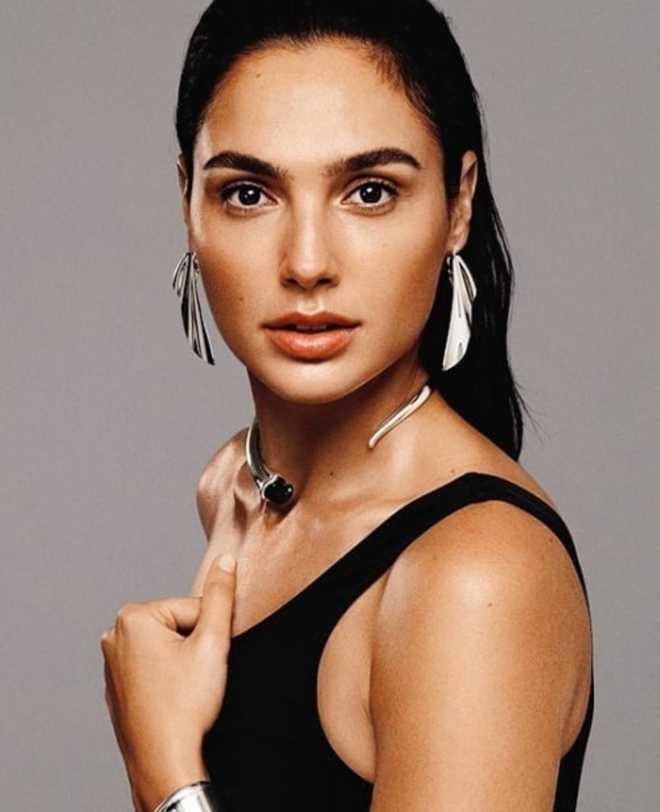 Hollywood star Gal Gadot came under fire on social media after she posted a message of peace in the wake of the latest round of fighting between Israel and Palestine.

Gadot, a former Israeli Defence Forces fighter, posted a statement on Twitter, saying it breaks her heart to her see her “country is at war”.

“My heart breaks. My country is at war. I worry for my family, my friends. I worry for my people. This is a vicious cycle that has been going on for far too long,” the 36-year-old actor wrote.

The “Wonder Woman” star said both Israel and its “neighbour” deserve to live as “free and safe” nations.

“I pray for the victims and their families, I pray for this unimaginable hostility to end, I pray for our leaders to find the solution so we could live side by side in peace. I pray for better days,” Gadot added.

However, her post on Twitter was flooded with replies that criticised her of being a “propaganda” tool for Israel, given her past military service record.

Some also called out her for using the word “neighbour” instead of referencing Palestine by name.

The backlash was so severe and vitriolic that Gadot disabled the comments section to her tweet.

At least 53 Palestinians and six Israelis have been killed in spiralling violence as of Wednesday as Gaza-based militants fired hundreds of rockets on Israel since Monday evening.

Israel has carried out hundreds of airstrikes at Hamas and Islamic Jihad targets in the coastal strip. — PTI