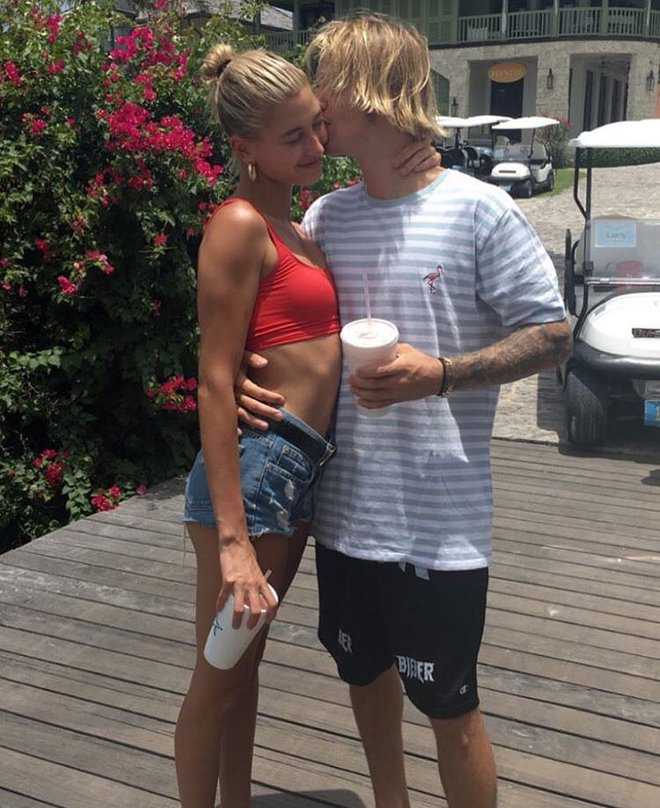 American model Hailey Bieber, who is married to pop star Justin Bieber, says she has limited the use of Instagram owing to heavy trolling.

Hailey was speaking to psychologist Jessica Clemons in a new vlog when she made the revelation.

“I think when you’re going through a situation where you just have so many people hounding you with the same thing over and over and over again. It starts to mess with your mind and then you start to question everything and you’re like, ‘is there something that I’m not seeing that they seeÂ… Maybe they’re right?'” reports femalefirst.co.uk.

She said that she could not handle being compared.

In fact, Hailey even quit Twitter because it gave her anxiety.

“There was never really a time I would go on there that it didn’t feel like it was a very toxic environment. The thought of even opening the app gives me such bad anxiety that I feel like I’m going to throw up,” she said.

She added: “People can say whatever they want on the internet, you know, and then this stuff goes viral because people believe anything that they see on social media.” –IANS

“Can’t Get Away With Anything”: Michael Vaughan Reacts To Shocking Stumping Incident In County Championship. Watch | Cricket News

No link between 5G technology and spread of COVID-19