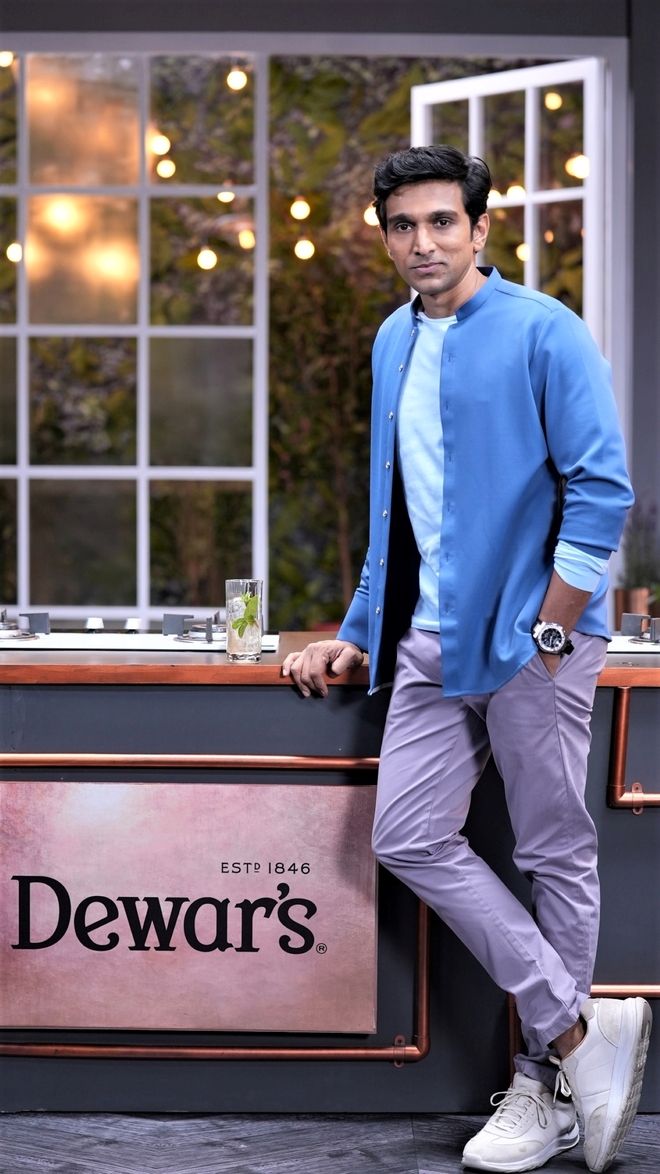 Actor Pratik Gandhi, who became a pan-India sensation last year with his portrayal of Harshad Mehta in the popular series Scam 1992: The Harshad Mehta Story, says it took him over a decade to reach where he is today.

Post Scam 1992, Pratik, who has made a mark on the Gujarati screen and stage, is set to appear as a solo hero in Hardik Gajjar’s film Atithi Bhoot Bhava, co-starring Jackie Shroff and Sharmin Segal. He has other assignments lined up.

Recently, though, Pratik faced the camera with a very different challenge than testing his histrionic skills. He was on the set of Star Vs Food, where, under the guidance of Chef Vidit Aren, he was seen trying his hand at whipping up cold-roasted globe artichokes and portobello mushrooms.

The actor says his wife Bhamini is his biggest critic. “During the lockdown I had done enough disasters,” he said, recalling his recent culinary experiences.—IANS