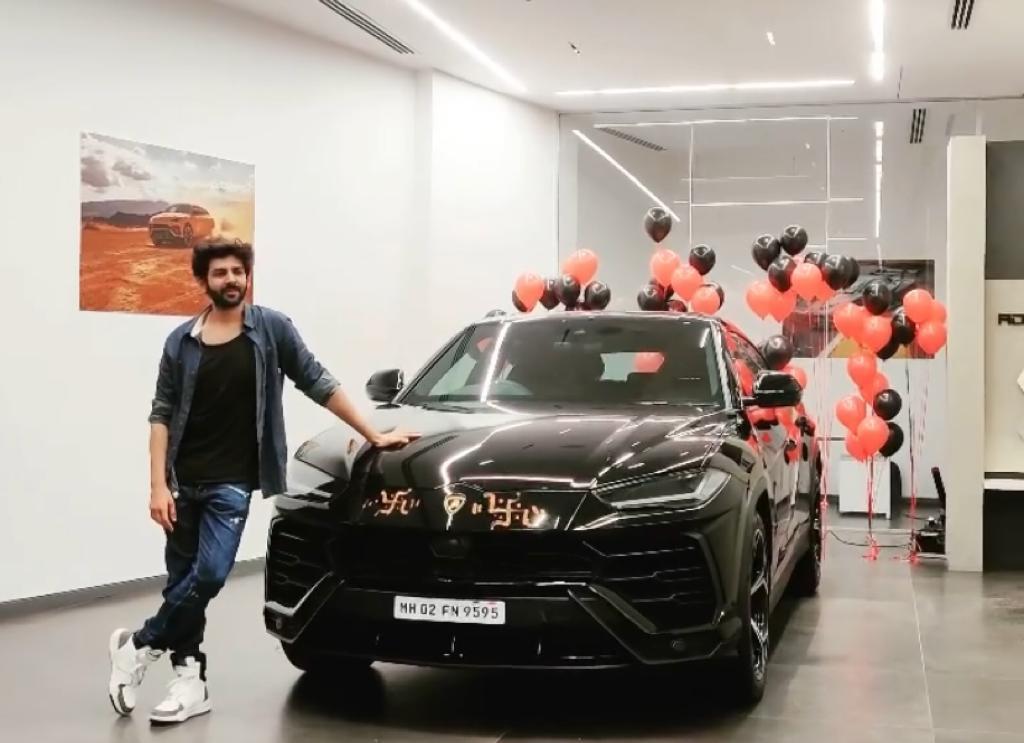 Bollywood star Kartik Aaryan has bought a swanky black Lamborghini Urus worth Rs 4.5 crore. The actor shared a video of his latest buy on Instagram, on Tuesday.

In the video, the actor celebrates with confetti and balloons.

This comes right after Kartik posted about him recovering from Covid. He had shared the health update with fans on Instagram on Monday.

He is also part of “Dostana 2” alongside Janhvi Kapoor and Lakshya, and will also be seen in the film “Dhamaka”, which will release digitally. — IANS

Solid 4-under start for Shubhankar