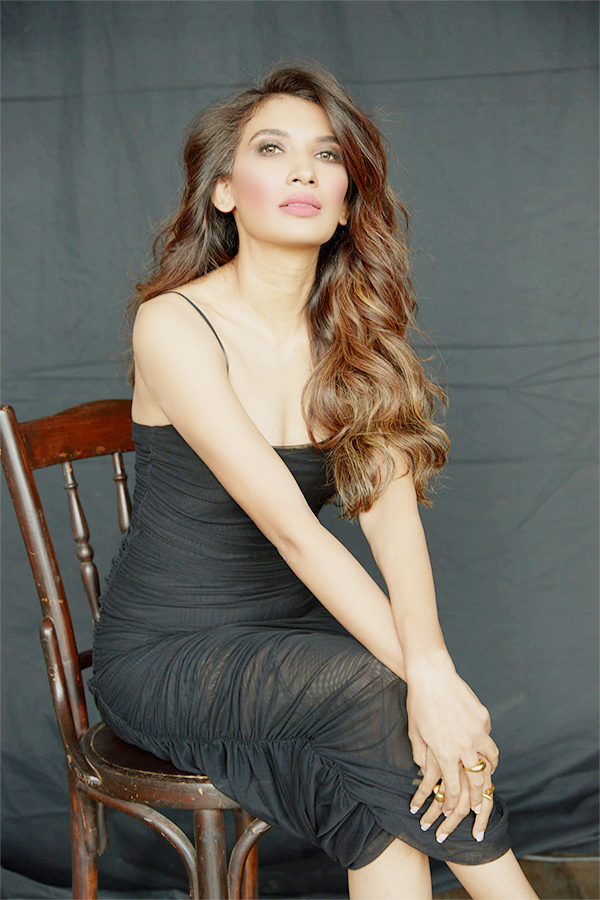 
After announcing Vikrant Massey as the lead actor for headlining the Hindi remake of the 2020 south superhit, Forensic, Mansi Bagla of Mini Films, discloses the name of the director and writer for the film on Vikrant’s birthday — April 3. The upcoming thriller drama will be directed by Vishal Furia and written by Vishal Kapoor. Furia has earlier directed Vikrant Massey in Hotstar’s Criminal Justice.

Mansi Bagla, who is the founder of Mini Films, says, “Can’t wait for this film to begin. The Hindi adaptation will have a pan-India sensibility and cater to a wider audience. We are being extremely careful with the script. The team has shaped up really well. From costumes to music to the technical department, Mini Films will work with the best professionals.”

Anurag Thakur fails to turn up for campaigning in Dharamsala

Bar employee raped after taking lift in car in Gurugram