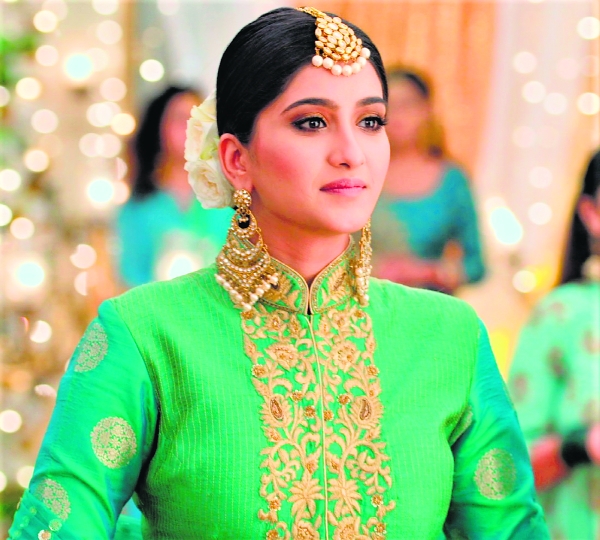 
Nimrit Kaur Ahluwalia, who played Meher in the show Choti Sarrdaarni, had left the show a few weeks ago, but now we hear that she had only taken a short break. And as per the recent buzz, Nimrit is all set to make a comeback on the show very soon. Reportedly, she will be shooting for the show initially from her home and will return to the sets once she has recovered completely.

A source says, “Nimrit had to take a break from Choti Sarrdaarni because of her health. She is better now and is gearing up to return to the show. She is in Delhi and will shoot her scenes from home for now. She will report to the sets once she has fully recovered and is back in Mumbai.” Meanwhile, in her absence, the makers had brought Kratika Sengar on board for the show.