On Gurpurab, Punjabi singers talk about their latest releases and favourite devotional songs 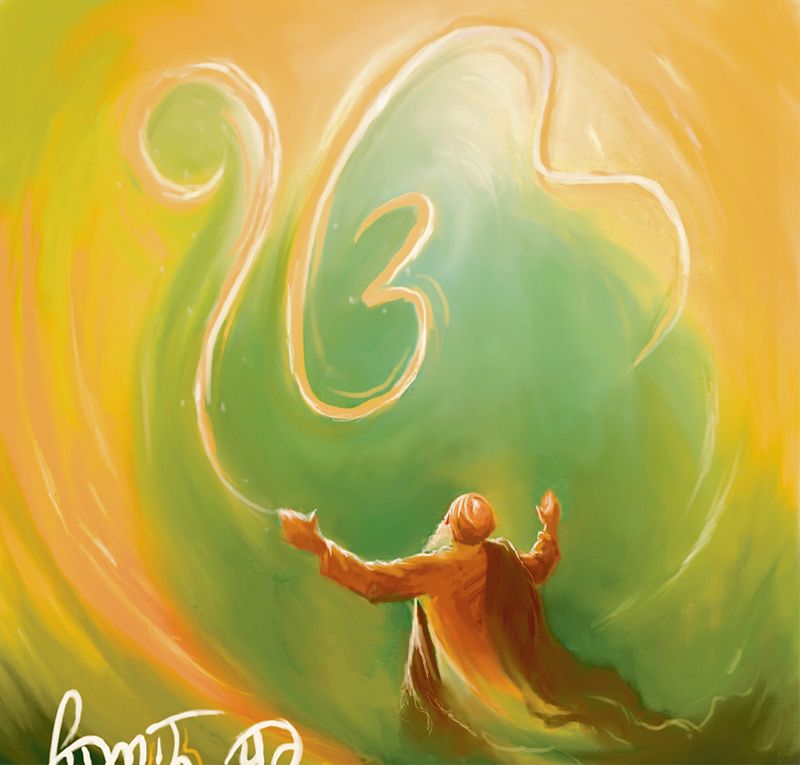 Punjabi singers have never missed an opportunity to give back to their community by singing some devotional songs, which receive the same love and sometimes even more warmth than their peppy numbers! Some of them talk about their favourite devotional songs and also list a few songs released around Gurpurb.

Poet and lyricist Harmanjeet Singh was the writer behind singer Diljit Dosanjh’s succesful devotional songs Aar Nanak Paar Nanak and Nanak Aadh Jugaadh Jiyo in 2018 and 2019, respectively. For Gurpurb 2020, Diljit had sung Paigambar, a song written by Bir Singh. Diljit is one singer who has come up with at least a song every year on Gurpurb. His songs are not just praised for the vocals, but also admired for the videos.

Keeping up with this tradition, Harmanjeet Singh says, “We have come up with yet another song, Dhiaan Dhar Mehsoos Kar, this time around. Unfortunately, we couldn’t shoot the video but that did not stop us from releasing the song.”

Taking us through the process of writing a devotional song, Harmanjeet says, “Saying something simple is always hard and so is this song for me. Just like Sakhis of Guru Nanak, which are simple on the surface but deeper in meaning. So, I try to keep it simple.” Another song, Nankana, written by Harmanjeet, has been sung by Gursimran Kaur.

Singer Ranjit Bawa, who has released a few devotional numbers earlier, has released one around Gurpurb for the first time. He says, “Songs like Fateh Aa or even Gurpurb, which were released in the past year, were never released around this auspicious day for Punjabis. This is the first time my song, Rabb Ji Aaye Ne, has arrived just at the right moment. We have released it two days prior to Gurpurb, so that the audience could be introduced to the song.”And what does he listen to when it comes to religious songs? “It’s Bhai Harjinder Singh’s (Srinagar Wale) Gurbani.”

As for Ravinder, he is known for his devotional albums, including Eh Hai Khalsa, Mera Baba Nanak, Guru Manieo Granth and Aavin Baba Nanaka. He has released not one but two songs this Gurpurb — Tere Rang Niyare and Bani Aayi. He credits his village environment, visiting the gurdwara daily and listening to Kuldeep Manak’s religious songs as the factors that inspire him.

He adds, “Sikhism and patriotism are two topics I will always sing about.”