‘One thing led to another,’ says actress Anupama Solanki 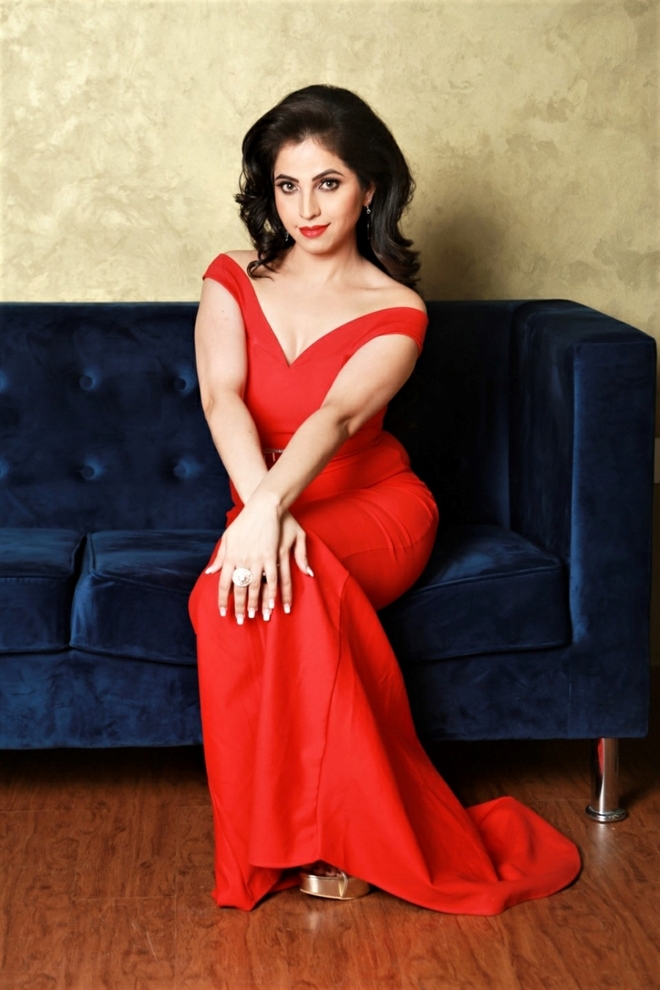 
One thing led to another

In an interview with us, Anupama Solanki reminisces her initial days in the industry, from appearing in Punjabi music videos to acting in a web series

Who inspired you to get into acting?

It was not planned. But when I was in college in Chandigarh I got an offer for a Punjabi music video, which led to more such offers. Because of all this, I developed an interest in acting and then I decided to move to Mumbai. So, I can say my destiny brought me here.

You are making your debut in a web series Hum se Humsafar. Tell us about that.

In Hum se Humsafar, my character name is Sheena. I am playing a powerful and independent girl. I am the owner of a company and fall in love with a person. And later I learn he is already married. It is full of twists and turns.

It was not my choice not to work in a TV serial. I was getting offers from web series and TV serials but sometimes I did not like the character and sometimes other issues cropped up.

Out of the characters that you have played on TV so far, which one is your favourite?

My last TV show was &TV’s Dayan and before that I did Sony TV’s serial Vighnaharta Ganesha, in which I played Mohini. I enjoyed playing Mohini. Being a part of a mythological show is extremely challenging. I am lucky I got appreciation from the audience. Basically, I enjoy positive roles.

What kind of roles are you looking out for?

I am looking for a simple, sober character to play because already I had done so many negative characters.

The pandemic has changed the entertainment scenario. What are your views on that?

Covid-19 has changed the entertainment industry because in other sectors we can “work from home” but in our industry it’s not possible.

What are the dos and don’ts you follow while going to shoot amid the pandemic?

During shoots I only do one thing, that is, to focus on my role. I don’t talk to anyone during shoots. And yes, we take all necessary precautions and follow Covid guidelines.

How do you unwind after a hard day at work?

I sleep after a hard day at work.