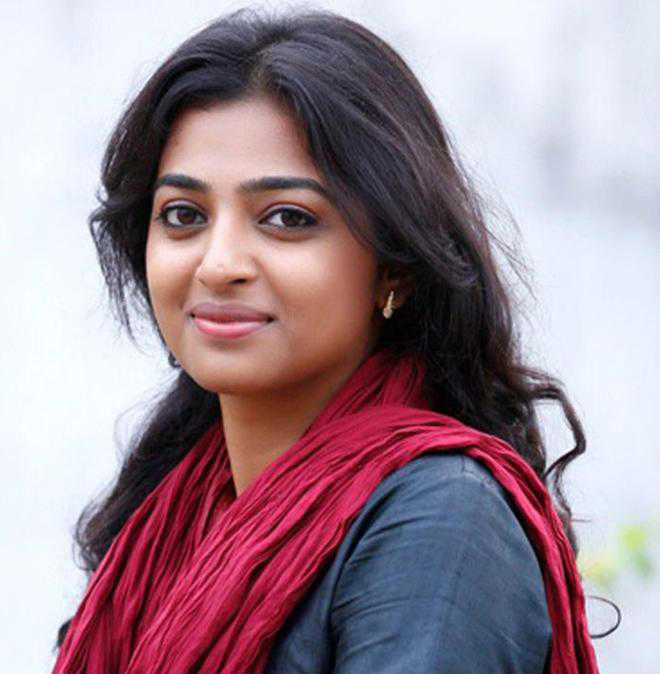 Actor Radhika Apte has come on board to play a spy in her forthcoming film “Mrs Undercover”, the makers announced on Sunday.

The makers revealed the film’s teaser poster, which aims to indicate the “interesting dichotomous combination of an Indian housewife holding a gun”.

Apte said when Mehta approached her with the film’s script, she was surprised with its “novelty”, which has now translated to the film’s poster.

“When I saw this first look, it was that same excitement I felt and it was not only as someone who is a part of the film but also as a member of the audience.

“I think we all wanted to show the essence of the film through this first poster and I must say that we have captured it well. Now, I am waiting to see what the audience has to say about this special film of ours,” the 35-year-old actor said in a statement.

Mehta said it was “surreal” to share the first look of the film with the audience.

“The title, the poster, the imagery is a long-thought process to make people excited. I am so glad that I found an actor like Radhika Apte to play the titular character,” the debutante director said.

50-bed Gurugram hospitals told to set up own oxygen plants