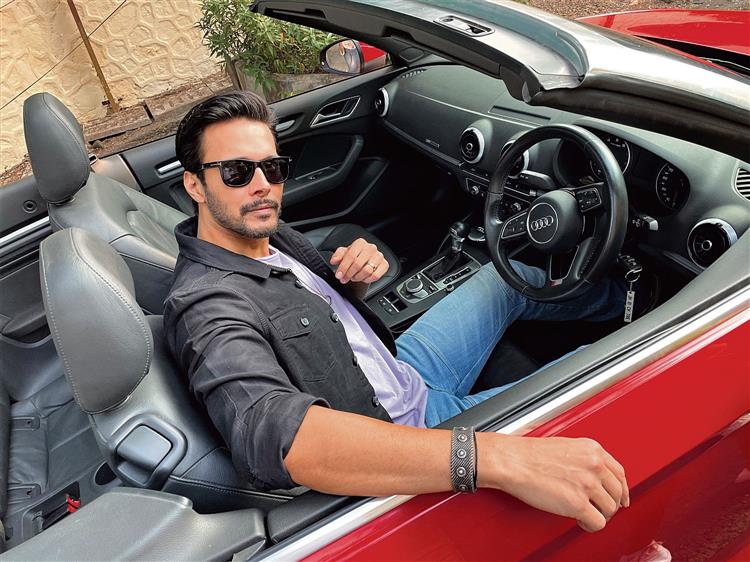 Talking about the series, Rajniesh says, “I love psychological thrillers; it’s one of my favourite genres. The script of Flawed is brilliant, and Dheeraj’s and Monty’s (the writer) passion towards it was evident right from the word go…”

The actor adds, “I’d never played an alcoholic before. Plus, the slight under-layered situational comedy amongst friends was very quirky. We had a great time shooting in Kota, even though we were shooting till seven pm due to the night curfews. At the moment, all I can say to all my fans and readers is to stay safe and follow all protocols.”

The director, Dheeraj, says, “The series is in the post-production stage and should be ready once the lockdown opens. Really hoping that this pandemic comes to an end and people get back to leading a normal life.”