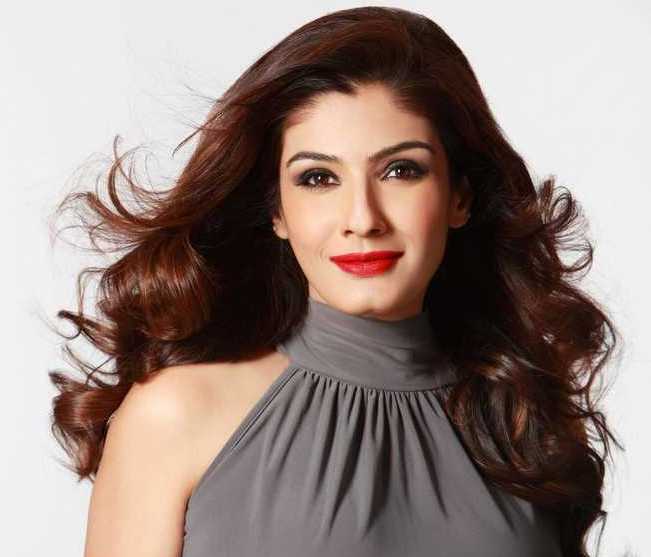 Bollywood actress Raveena Tandon is missing the 90s shooting style when the entire unit used to travel together in a bus like one family. Raveena said that these days everyone has their own vanity vans.

The actress wrote: “Some throwback pics from the early 90s, Saif and I clowning around during imtihaan shoot, #kshatriya shoot with Saroj ji, Sanju, sunny and Divya, with meeting the legendary #nusratfatehalikhan saab, used to travel in the bus to locations in Europe, all of us together would play Antakshari in the bus, the whole unit, from spot to camera crew, artistes all, in one big bus, one happy family, doesnt happen anymore… Now everyone has their own vanity vans.” –IANS

Aditi Aditi slips in 3rd round at ANA Inspiration