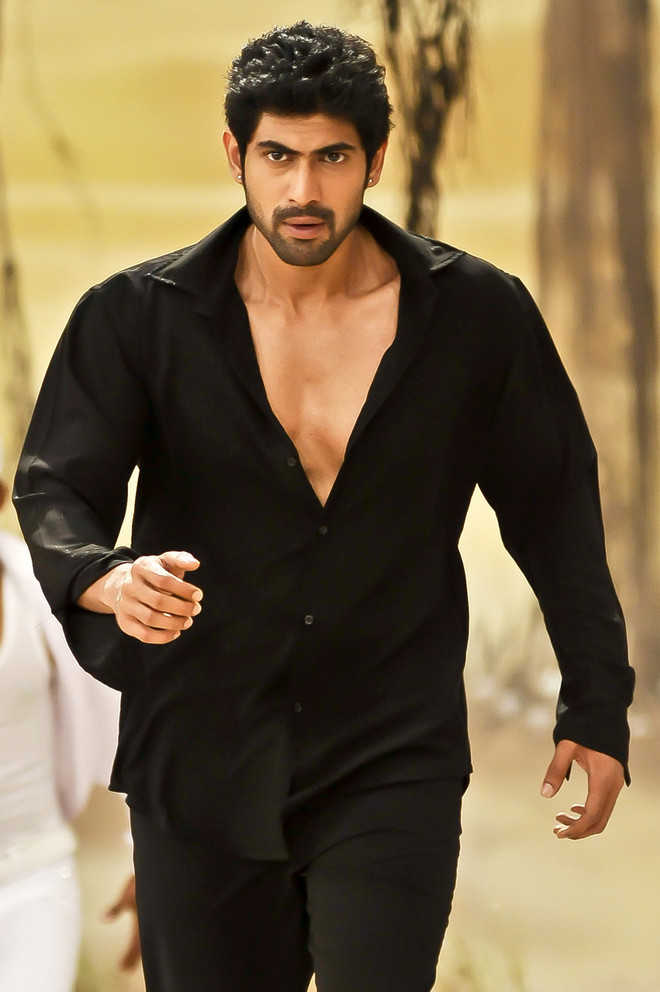 The Hindi version of the Rana Daggubati-starrer “Haathi Mere Saathi” has been put on hold due to the coronavirus pandemic, the makers announced Tuesday.

However, the movie’s Telugu and Tamil versions, titled “Aranya” and “Kaadan”, respectively, will open in theatres on Friday.

Directed by Prabhu Solomon, the film was set to be released in the theatres countrywide on March 26 in Hindi, Tamil and Telugu.

In a statement by Eros International, the studio said the film’s Hindi version will not be releasing for some time due to the recent spike in COVID-19 cases.

“Dear viewers, it pains us to share this news but given the Covid-19 situation in the Hindi markets, the team of ‘Haathi Mere Saathi’ has decided to hold on to the release of the film. We shall keep you posted on further developments.

“However, we will be releasing ‘Aranya’ and ‘Kaadan’ in the South markets on the 26th of March,” the studio said.

Also featuring Pulkit Samrat, Shriya Pilgaonkar and Zoya Hussain, the trilingual film chronicles the journey of man who fights for the jungle and the animals.

The movie was earlier scheduled to be released in last April, but was delayed in the wake of the coronavirus-induced nationwide lockdown. — PTI

Madeira seeks to reopen tourism sector ahead of summer

’99 Songs’ is about one man’s struggle against the old and new world: AR Rahman

'99 Songs' is about one man's struggle against the old and new world: AR Rahman

No elective surgeries at Rohtak PGIMS