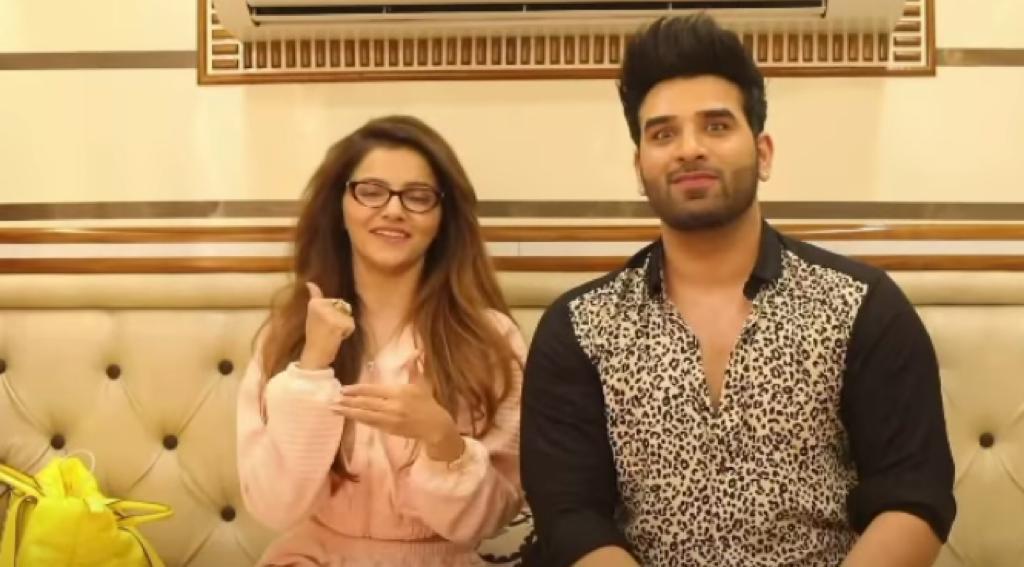 Bigg Boss stars Rubina Dilaik and Paras Chabbra are set to share the screen in a new music video. The stars will be seen in a song titled “Galat”.

The teaser was shared by the two on their respective social media accounts.

The complete number will be released on April 6.

The video was shot in Kashmir.

The song is sung by Mohit Chauhan and Rochak Kohli.

“Rang Lageya is equal parts emotion and celebration. It’s a celebration of love in all its colors — and I couldn’t be happier that such a song has come to me. This is a winner all the way,” Paras said about the song. Paras and Mahira have been part of music videos such as “Baarish” and “Ring”.

Rubina, on the other hand, was also seen in a music video with her husband Abhinav Shukla. Sung by Neha Kakkar, Marjaneya became an instant hit with the audience and the audience loved the pairing of Rubina and Abhinav.

Light in the valley of the dark

Light in the valley of the dark