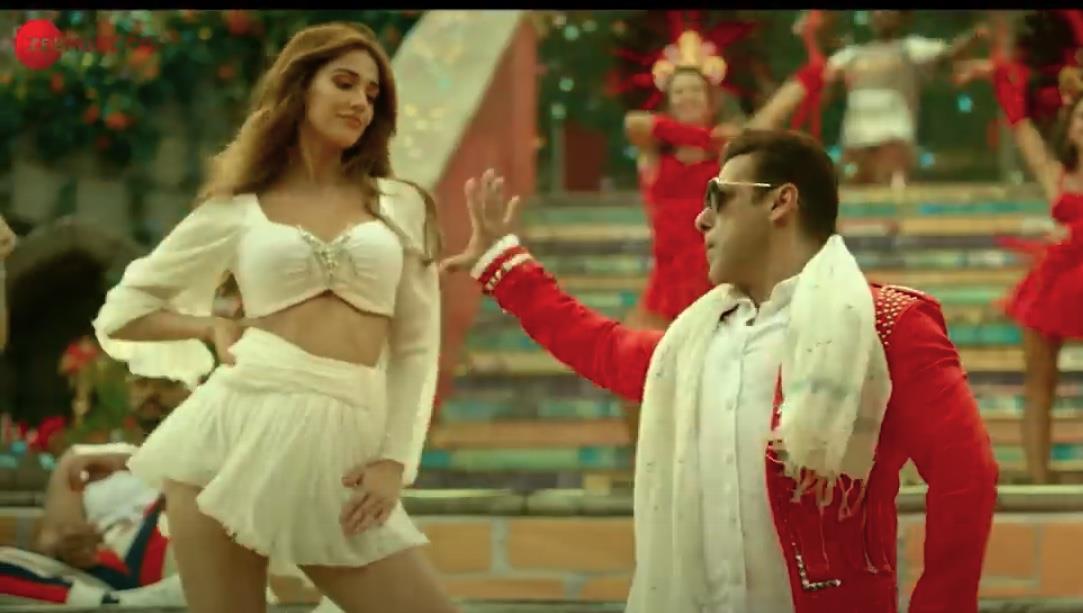 Disha Patani is paired with Salman Khan in the upcoming action thriller “Radhe: Your Most Wanted Bhai”, scheduled to drop digitally for pay-per-view watch on Eid. Disha, who has worked with Salman in the 2019 drama “Bharat” earlier, says it is always a pleasure seeing the superstar dance.

Their much-hyped dance number “Seeti maar” in the film has been well-received upon release, having garnered over 110 million views since it officially dropped on YouTube on April 26. If Disha has been appreciated for matching steps adeptly with the veteran superstar, she says it was the guidance she got from Salman as well as the film’s director Prabhu Deva that helped.

“He (Salman) and Prabhu sir guided me. I am just following instructions in the song. He (Salman) adds that different charm. He has a different style of dancing. When he dances it’s like no one is watching him. It’s just fun to see him dance,” she told IANS.

Ask her if she feels a Salman Khan film is already a success even before releases, and she replies: “I don’t think about that too much. I am happy that I am part of such a great cast and film. I am happy that people are giving us good reactions for the trailer and song.” She adds: “I care a little bit until a point and (then I) don’t overthink things. I am just happy. I feel like once I have shot for the film and given my best, my work is done. Then I just enjoy the ride.”

She hopes that the audience enjoys the film: “It was a great experience I got to work with the biggest star of the country. I am excited, nervous, looking forward to the audience’s reaction. I hope that they enjoy the film,” she says.–IANS