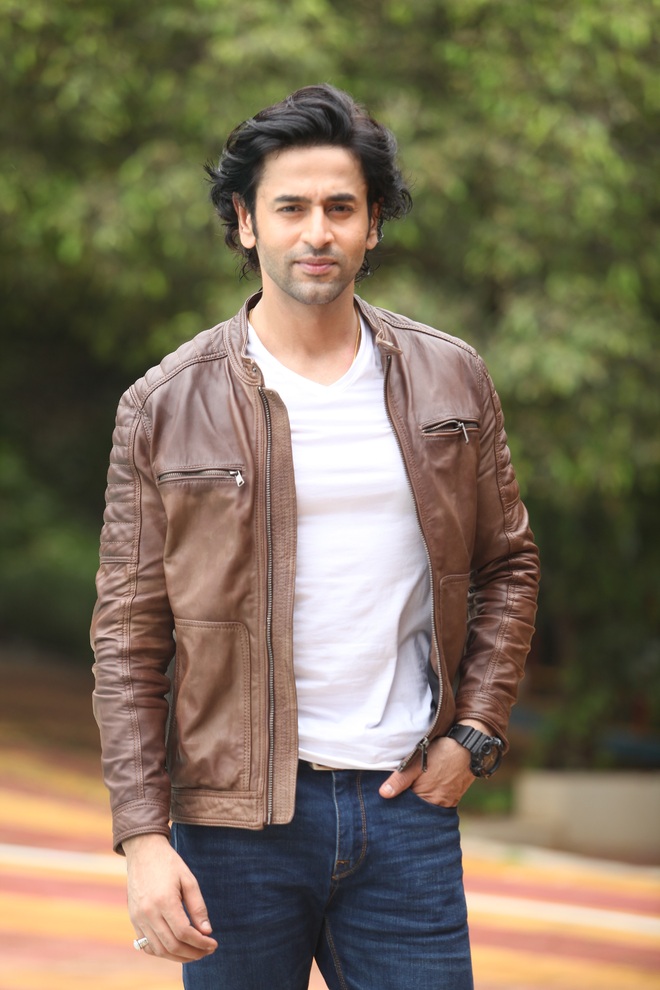 Shashank Vyas, who will soon be making his Bollywood debut with Laila Manju, is a Bollywood buff. From flaunting the wall dedicated to the old classics to talking about his love for Indian superhero movies like Krrish, he is a true-blue Hindi cinema lover. Talking about his favourite movie, the actor says, “I love Sholay not only because I am a big fan of Amitabh Bachchan, but there are also so many reasons that I can just go on. First the story, it was a powerful revenge drama with brilliant performances by Sanjeev Kumar, Amjad Khan, Dharmendra, Hema Malini and Jaya Bachchan. The dialogues in the movie were so impactful and the songs like Yeh Dosti and Mehbooba are still a hit.”

He adds, “The bond that Big B and Dharmendra shared in the movie is still used as an example and friends still refer to each other as Jai and Veeru.”

Shashank also loves Dilwale Dulhania Le Jayenge. The actor adds, “What’s not to love in DDLJ? The movie starred Shah Rukh Khan and Kajol in the lead, picturesque locations, beautiful songs, an entertaining storyline, and a true family drama. It had everything and that’s why the masses still watch it and the new generation also loves it.”

Natalie Martinez: Chadwick Boseman was epitome of a gentleman