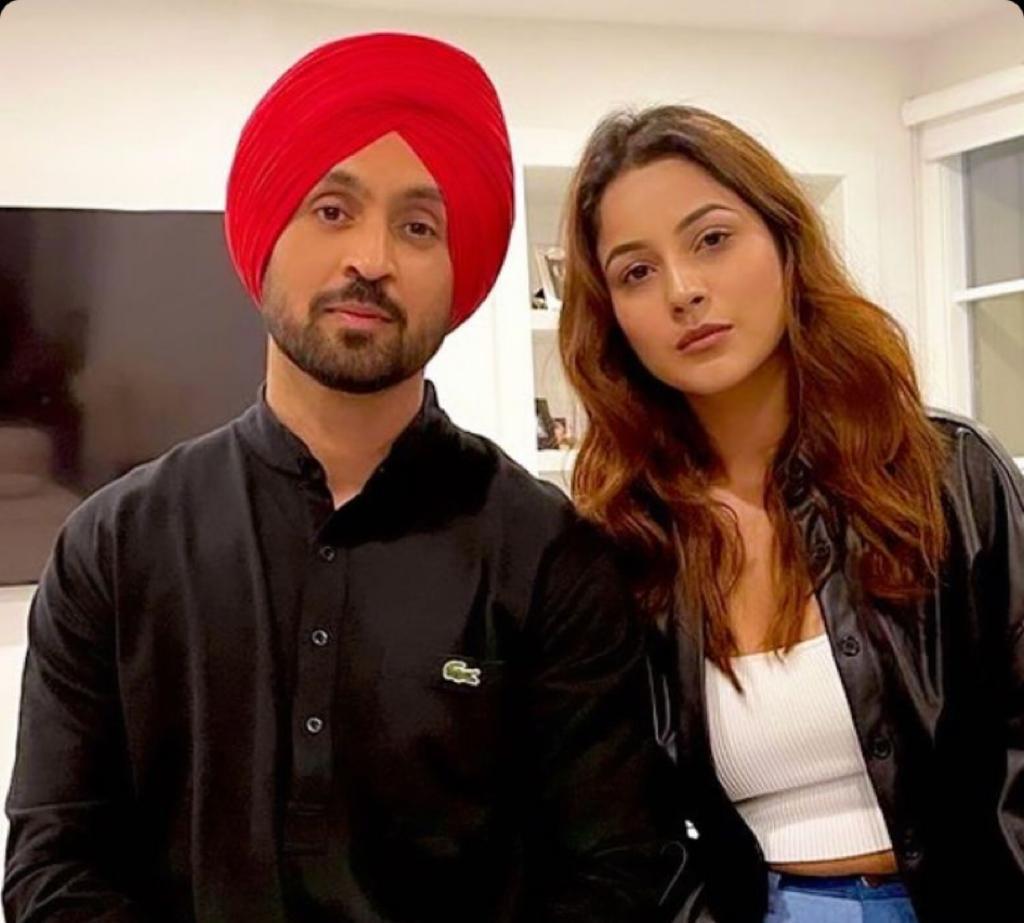 ‘Honsla Rakh’ co-stars Diljit Dosanjh and Shehnaaz Gill were seen twinning in black at the wrap-up party of their upcoming romantic-comedy film.

The actors have been shooting in Canada for the past few weeks. The film is directed by Amarjit Singh Saron.

Diljit and Shehnaaz took to their Instagram accounts to share pictures with the ‘Honsla Rakh’ team from their last day of the shoot.

The Punjabi singer and actor posted two pictures on his Instagram account and revealed that the shooting of ‘Honsla Rakh’ had come to an end.

The first picture showed the film’s team while the second one only had him and Shenaaz sharing the frame.

Diljit was seen wearing a black kurta set while Shehnaaz looked stunning in a white crop-top and blue jeans with a black leather jacket.

Shehnaaz Gill, on the other hand, posted a group photo of Honsla Rakh team and captioned it with a bunch of heart emojis.

AAP goes all out for success of Kisan Mahapanchayat in Haryana

‘Why they gang up on me’: Kangana Ranaut shares old video on how she used to praise Alia, Deepika, Taapsee

'Why they gang up on me': Kangana Ranaut shares old video on how she used to praise Alia, Deepika, Taapsee

Coldplay frontman Chris Martin: My whole being is built around playing to people