Shehnaaz Gill is lost in deep thought in these all-black outfit pictures; check it out 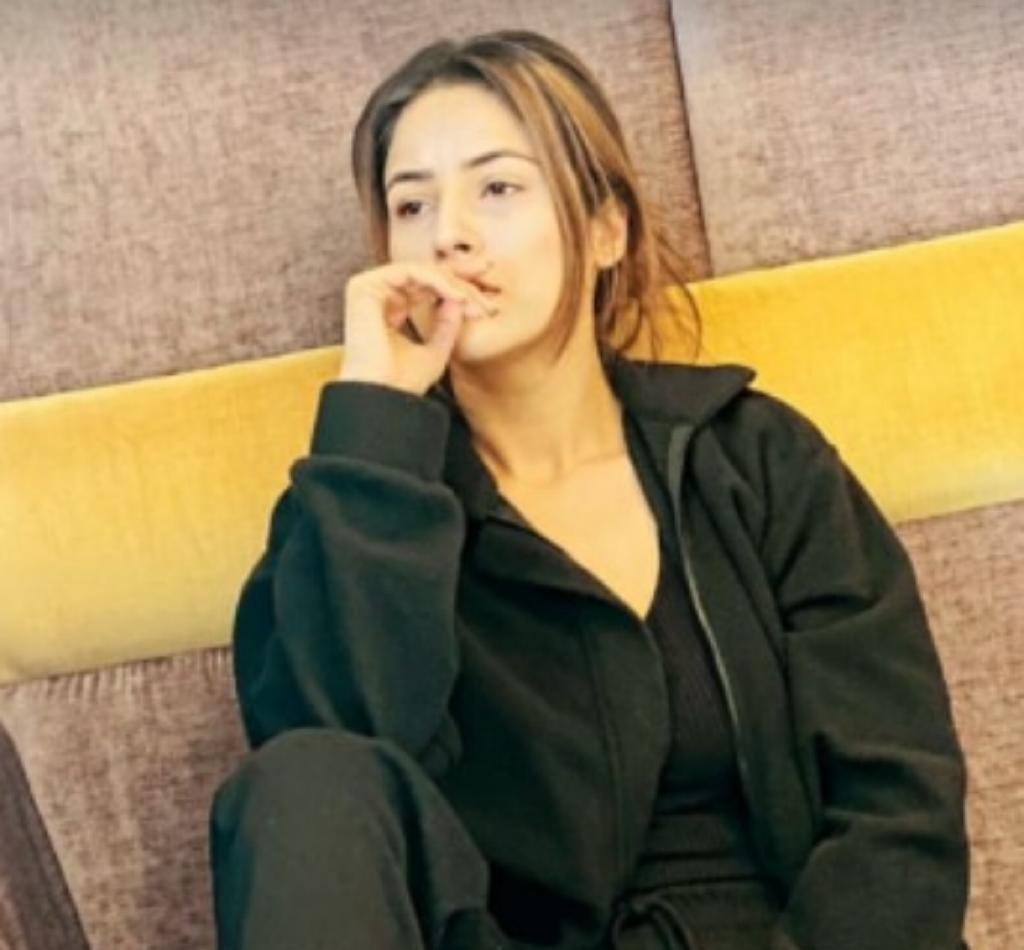 Shehnaaz shares constant updates with her fans. Recently, the actress shared stunning pictures of herself in an all-black outfit on Instagram.

These pictures have left fans in awe.

In the pictures, Shehnaaz looks lost in deep thought. She matched her black top, jacket and matching pants. Breaking the monotony, Shehnaaz wore a pair of white shoes, leaving her hair in a messy ponytail.

He is backing the film under his banner Story Time Productions. The film is written by Rakesh Dhawan.