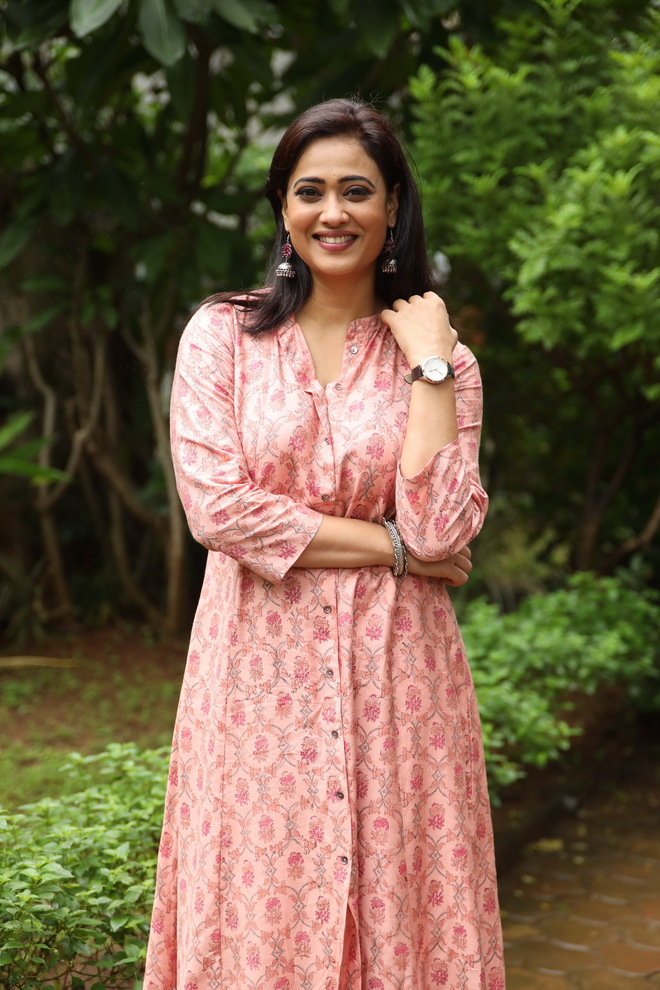 Shweta Tiwari took to social media on Monday and posted two videos. One of them shows her estranged husband Abhinav Kohli indulging in an act of physical abuse as he tries to take away their son Reyansh from the actress’ arms. In the other video, we see Reyansh getting scared of his dad as Abhinav is standing outside the room.

Shweta posted these videos after Abhinav made claims that she had abandoned their son and went to Cape Town to shoot Khatron Ke Khiladi. Earlier, as a response to Abhinav’s claims, Shweta had said that she had even requested Abhinav’s consent to travel with Reyansh but he refused.

While sharing the CCTV footages, Shweta wrote, “I can’t let my child go through this mental trauma…I try my best to keep him calm and happy! But this horrible man makes sure my baby’s mental health goes back to square one! If this is not physical abuse then what is?? It is the CCTV footage of my society.”

After Shweta’s post went viral, Abhinav conducted an Instagram live to show his side of the story. In the live session, he claimed that his son had come to stay with him after Shweta Tiwari had contracted Covid-19. Since that time, his son did not want to go back to Tiwari’s house. He showed several videos in which Reyansh was telling Abhinav that he wants to live with him.

Industry friends of Shweta, including Ekta Kapoor, Ashmit Patel and Kishwer Merchantt, have come in support of the actress and condemned Abhinav’s act.