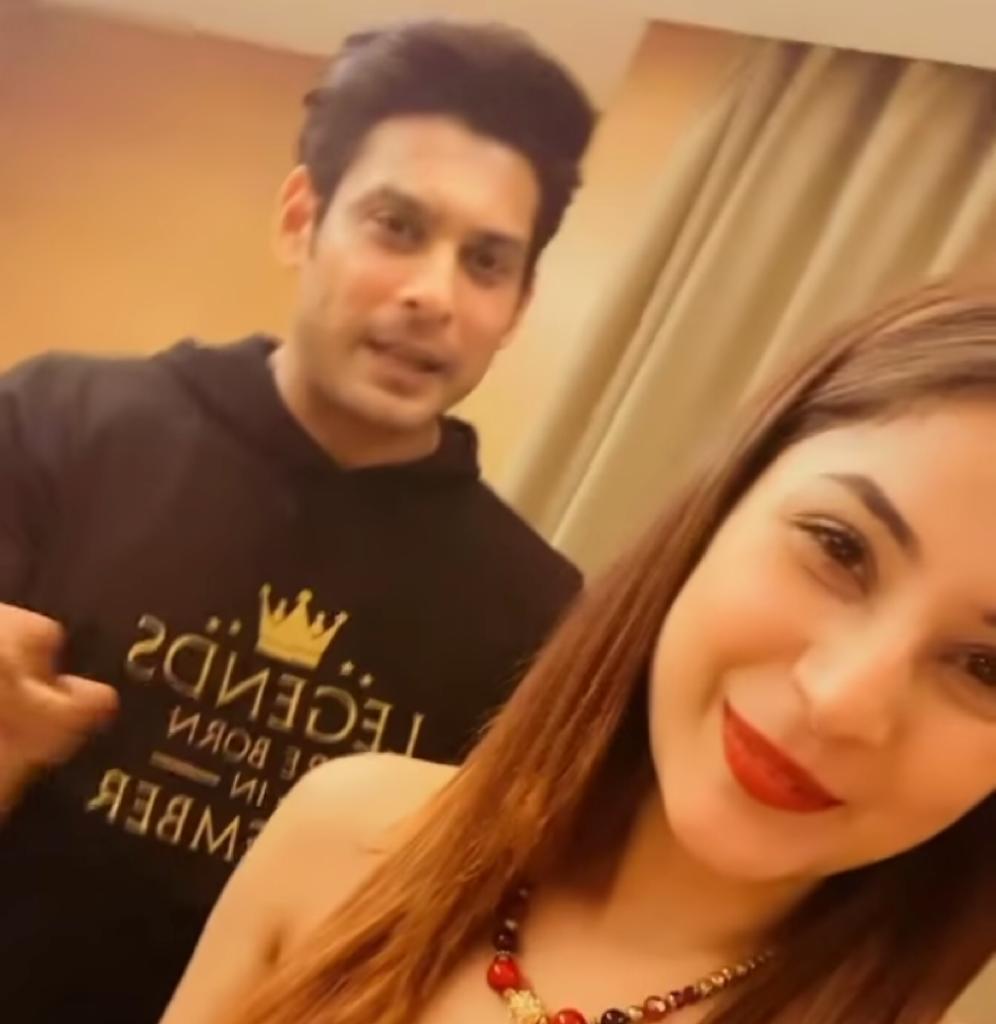 Not many people are aware that Shenaaz Gill’s latest music video ‘Little Star’ was produced by the actress itself. Shehnaaz’s brother Shehbaz also made her debut through this song.

Now, rumoured boyfriend Sidharth Shukla, in a tweet, has praised the Punjabi star’s efforts, and cheekily requested work from the new producer.

Congratulating Shehbaz on his work, Sidharth mentioned that he didn’t know he was so talented.

“Hey @ShehbazBadesha my boy good job with the video loved the song and you … didn’t know you were so talented..keep doing better,” he tweeted.

He then went on to praise Shehnaaz on turning producer and asked her to remember him if there’s any work for him. “@ishehnaaz_gill you’ve become a producer now … kya baat hai boss you killing it ! … apne ko bhi kisi kaam ke liye yaad karna .. proud of you,” wrote Sidharth Shukla.

While Shehbaz wrote, “Hahahahah love u bai,” Shehnaaz is yet to reply.

On the other hand, fans praised Sidharth and Shehbaz’s close bond.