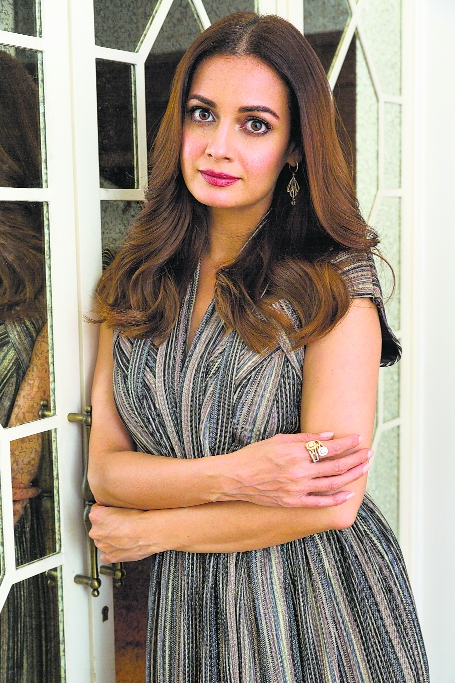 
Dia Mirza had recently announced her pregnancy on social media. While all fans and her friends from the industry congratulated her, some trolls could not look past the fact that Dia was pregnant before her marriage. Commenting on Dia’s post, a user wrote, “That’s so good, congrats. But the problem is, she tried to break the stereotypes with woman priest, why couldn’t she announce her pregnancy before the marriage? Isn’t becoming pregnant after marriage a stereotype we follow? Why can’t women get pregnant before marriage?” She replied, “Interesting question. Firstly, we didn’t marry because we were having a baby together. We were already marrying as we wanted to spend our lives together. We discovered we were going to have a baby while we were planning our wedding. So, this marriage is not the result of pregnancy. We didn’t announce the pregnancy until we knew it’s safe (medical reasons). This is the happiest news of my life.”