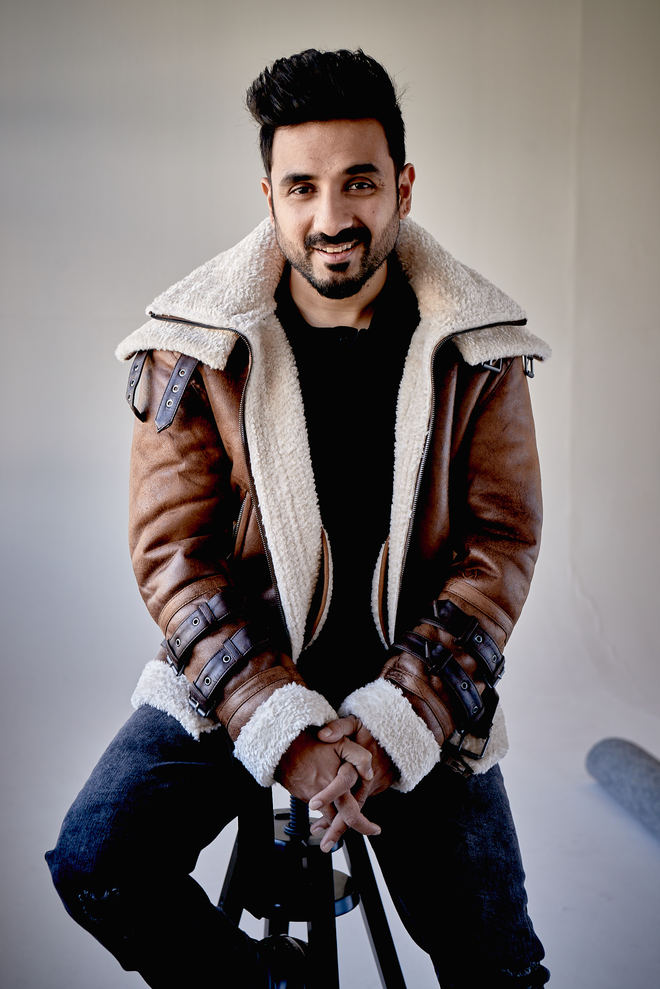 Vir Das has aced the format of lockdown comedy! Last year, the comedian did a series of lockdown shows and even recorded a Netflix special. And now, as the brutal second wave of Covid has hit India like a tsunami, Vir Das is doing a series of shows again. While touching upon important topics amid the gloom and also contributing for charity, his series titled Ten On Ten, in its latest episode, sensitively touches upon the ironic topic of Jokes for the Dead.

By using humour, Vir Das touches the topic of death and the failure of the system of governance at large. He also highlights the importance of human spirit and how Indians have come to the rescue as people, not authorities to help each other. Using comedy to touch upon the reality of the situation in India, Vir paints a real picture.

Konkona gets the vax, shares tips on how to get slot on CoWin site