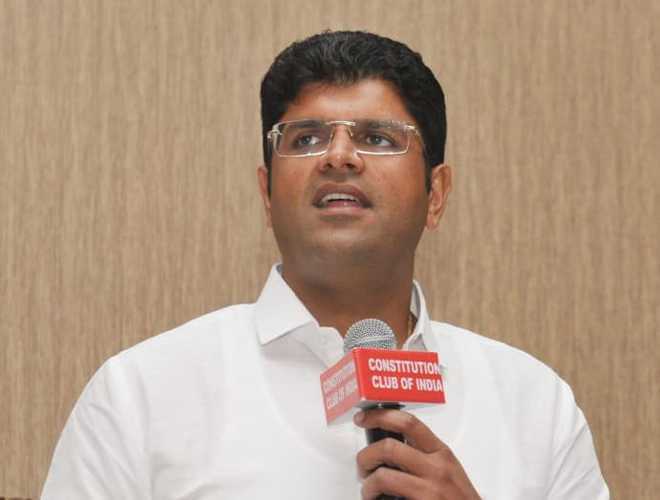 Deputy Chief Minister Dushyant Chautala has issued orders to transfer the payments in farmers’ bank accounts on account of wheat procurement with immediate effect whose payments have not been transferred due to various reasons.

He said this after presiding over a meeting with senior officers of the Food and Supplies Department and Hafed today.

He added that around 56,000 farmers were yet to receive dues, of which payment in 50,000 accounts would be made by Wednesday.

Chautala said about 12,000 accounts were being investigated for which correct information was being obtained post contacting the farmers. Besides, there were more than 16,000 farmers who had not uploaded their account information correctly. Such farmers will be asked to correct their online records in a week so that payments could be initiated. He said the officers had been directed to complete the wheat procurement work by May 15. — TNS

Denmark latest to commit to Expo 2020 in Dubai