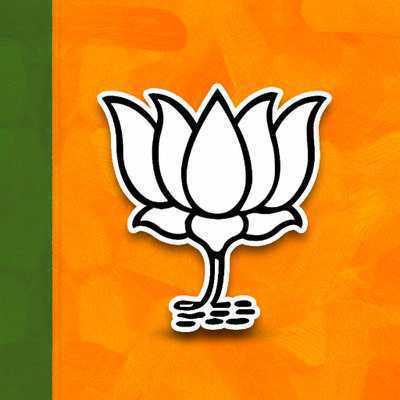 A businessman-turned-politician, hailing from Bhiwani’s Nakipur village, Ashok Singhal, has joined the newly formed BJP government in Assam as a cabinet minister.

Meanwhile, residents of his native village are overjoyed over the cabinet berth to Singhal, stating that they would invite him to visit the village.

Villagers said Singhal’s father Parmanand Singhal had migrated to Assam from the village in 1960s and set up his business there.

Later, Ashok Singhal joined politics in Assam and served an office-bearer of the BJP at various posts before he was allocated the party ticket in 2016 Assembly polls from the Dhekiajuli Assembly segment in Assam. Not only he won in 2016, but increased the margin of his victory in the recently held Assembly polls. — TNS