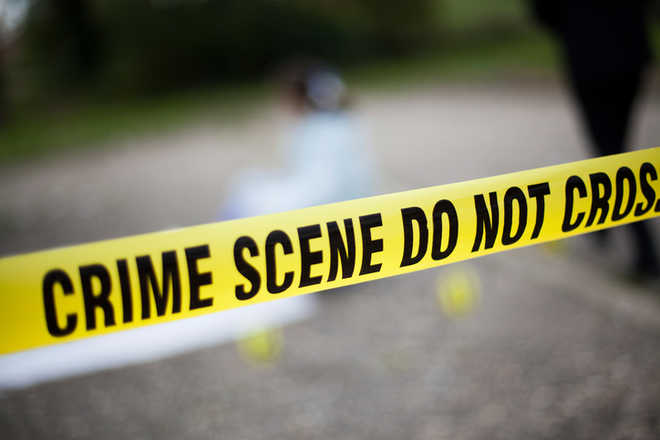 A 29-year-old ward boy of a medical college at Nalhar in Nuh was shot dead, while over 12 persons were injured in a bloody clash in Mewli village on Monday morning.

Four persons, including a woman, were shot at in the clash and three of them are critical. An FIR was lodged at the Nuh Sadar police station against 11 persons.

The deceased was identified as Sagar of Mewli village.

On Sunday around 10 pm, a brawl took place between the families of Sagar and his cousin Ayub over some children’s quarrel. At the intervention of villagers, they were calmed down, but clashed again on Monday.

Cops said Ayub allegedly fired at Sagar and his family many times. Sagar, his father Majid, uncle Akhtar and aunty Sanjeeda were critically injured. All were rushed to hospital and the police were called. Soon Sagar succumbed to his injuries, while his family members were being treated. “The clash was the result of some personal revenge between the two families,” said Krishan Kumar, Nuh police spokesperson. — OC