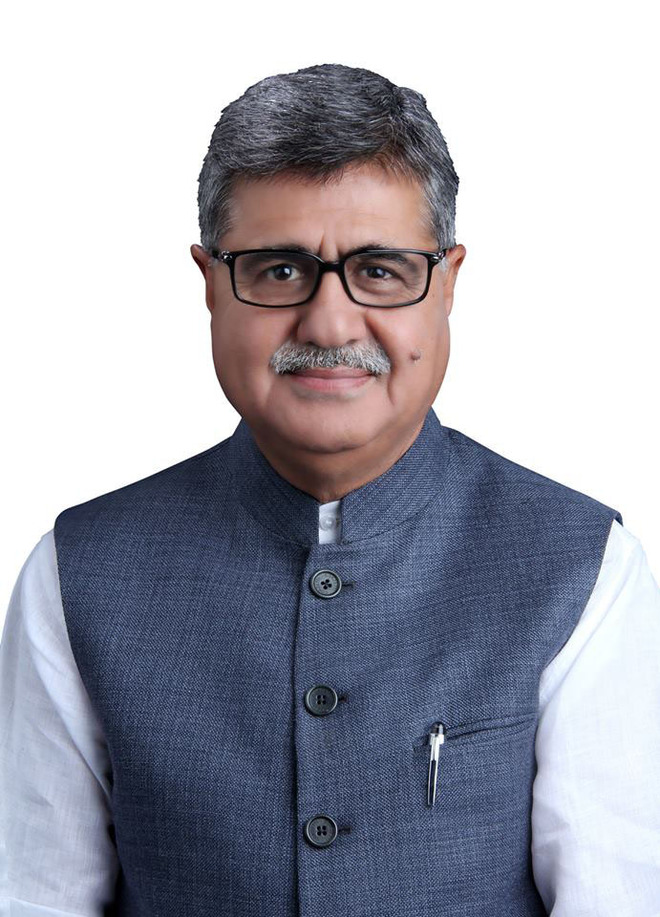 Congress MLA from Rohtak Bharat Bhushan Batra has alleged breach of protocol at the yesterday’s state-level function held online, during which Chief Minister Manohar Lal Khattar inaugurated and laid foundation stones of 163 projects worth Rs 1,411 crore in all 22 districts.

“The government did not deem it fit to invite a sitting MLA to the state-level event. The irony is that a former BJP MLA (Manish Kumar Grover), who does not hold any constitutional post or authority, was invited. The Chief Minister should answer in what capacity the former MLA was invited to the event where government projects were launched,” Batra, who is the Congress chief whip in the Assembly, told The Tribune here today.

When contacted, Rohtak DC Capt Manoj Kumar said: “The district administration always invites elected to official events. Congress MLAs Bharat Bhushan Batra and Shakuntala Khatak are invited to official meetings and they attend these. As for the yesterday’s function, I will check whether or not there was a slip-up.”

In a statement issued later in the day, Batra said the Chief Minister launched projects online in view of people’s angst against his government.