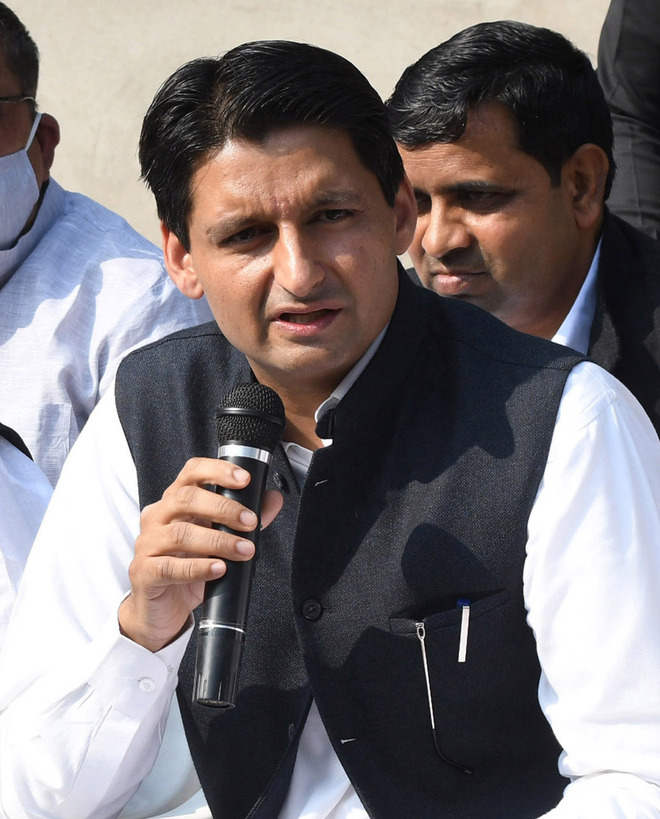 Rajya Sabha member Deepender Hooda today sought compensation and jobs for the families of farmers who died during the ongoing agitation against the three farm laws.

Initiating a discussion on the Finance Bill, Deepender took on the government on unemployment, rising inflation, deteriorating economy, and increasing income inequality.

He said the policies of the government had led to a collapse in demand, unemployment, inflation and increased income inequality. Direct tax collections had collapsed and the government was forced to put heavy taxes on petroleum products to make up for the revenue shortfall.

“When our economy was struggling due to coronavirus, farmers saved the country’s economy but the government reduced the budget of agriculture,” he said.

“India ranks second to Russia in income inequality and is going to take the first place as the wealth of India’s billionaires grew by 35 per cent even as the rest of the country was facing a serious economic crisis,” he said.