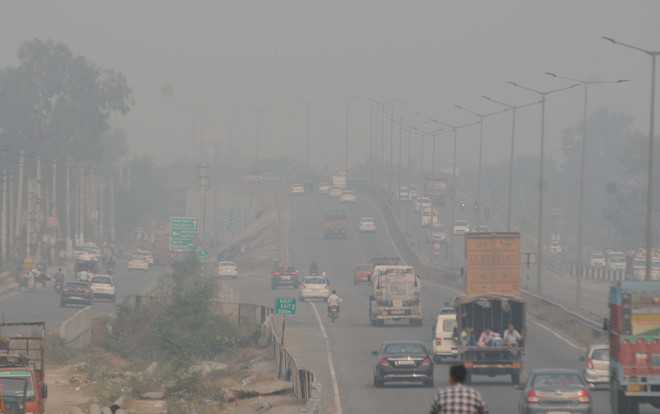 The industrial city recorded the ‘poorest’ air quality in the state, as particulate matter (PM)-2.5 shot up to 365 Friday morning — six times higher than the acceptable limit. Officials blame it on the increased dust level and dry weather conditions in the past 48 hours.

Manesar in Gurugram and Dharuhera in Rewari districts recorded PM-2.5 above 300, categorised as ‘very poor’. The level is measured by a laboratory of the Haryana Pollution Control Board (HPCB) office and is uploaded on the Sameer App at an hourly interval.

As per data, it is after more than three weeks that the air quality in the industrial city has been recorded this bad. On February 21, PM-2.5 had touched the level of 311, though such conditions prevailed for nine days.

Jamaica seeks to rekindle the romance with new honeymoon promotion