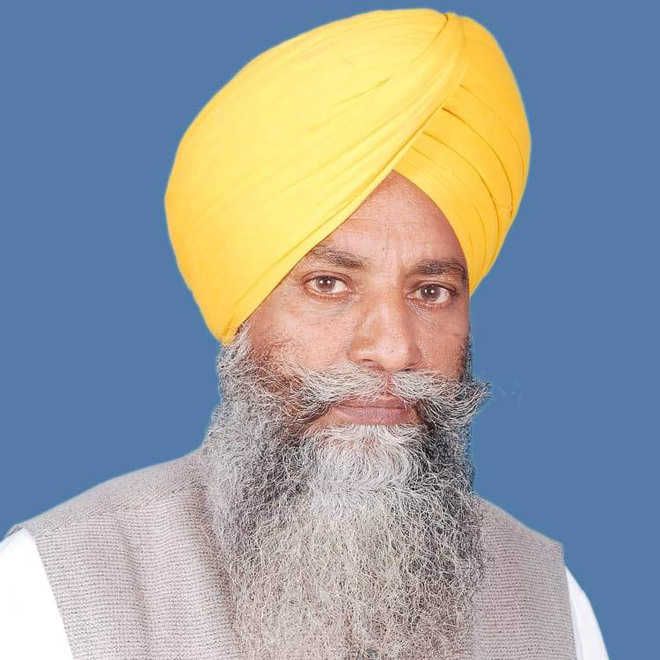 Bharatiya Kisan Union (Charuni) head Gurnam Singh Charuni today said that there was need to unite all sections of society to protest jointly against the Central Government instead of blaming each other for exploitation and other issues. He was addressing a Dalit and Kisan Mahapanchayat at Shahabad on Saturday.

Charuni said, “Labourers, farmers and Dalits all are being exploited but we blame each other. We are fighting against corporate houses and we need the support of entire society. Every year, lakhs of people die due to hunger, improper medical facilities and debt. The country has ample resources but their distribution is not right”.

“The government has been making efforts to close grain markets. We never asked for direct payment to our bank accounts and we will not follow the schedules given by the government agencies to bring produce to the market. We will bring produce when it matures. Soon, the date for the Parliament march will be announced. We will protest at Parliament. We have learnt lessons from previous incidents and will ensure that no untoward incident takes place,” he added.

Dalit leader and Congress national spokesman Dr Udit Raj appealed to community leaders to support farmers and hold mahapanchayats all over the country.

He said, “This is our duty to support the farmers’ agitation. We have to fight the privatisation drive. Dalits are yet to join the protest. Dalit MPs and MLAs are not reaching dharna sites. We will notget a better opportunity to save the Constitution”.