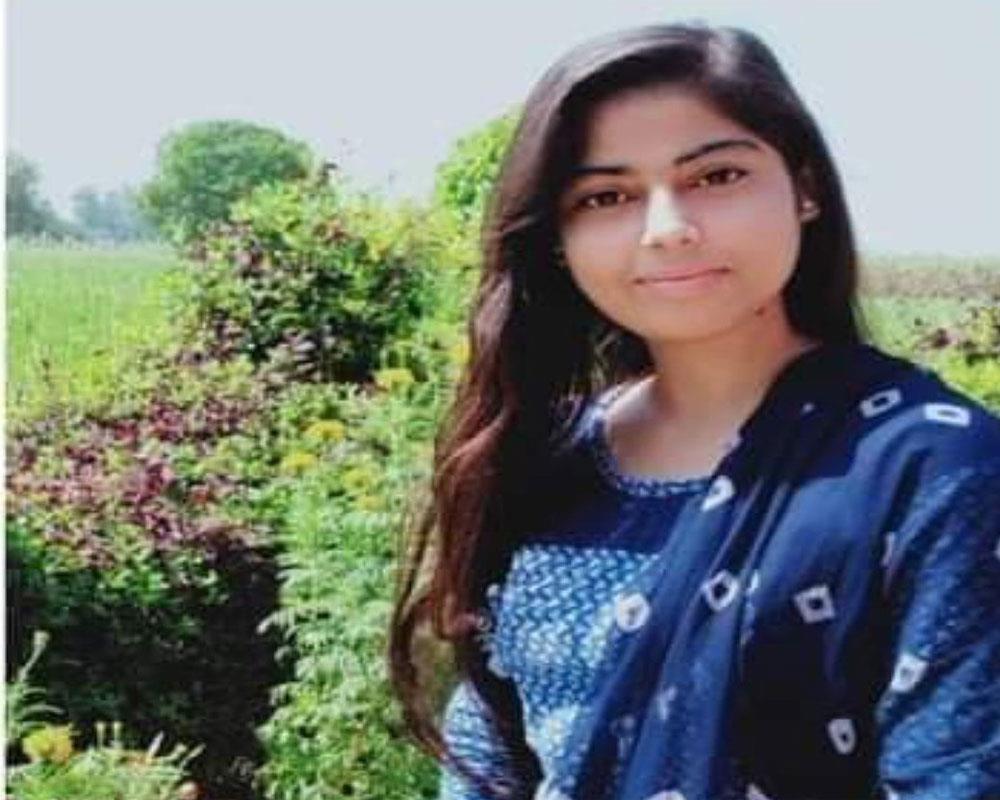 A fast-track court in Faridabad on Friday sentenced the two accused in Nikita Tomar murder case to imprisonment for life.

The court sentenced the key accused, Tauseef, and his accomplice Rehan to life imprisonment in a judgment on quantum of punishment delivered today.

The court had on Wednesday held both the accused guilty of Nikita’s murder and had put off its verdict on quantum of punishment for today.

Nikita Tomar, 21, was shot in broad daylight at Ballabhgarh in Faridabad district of Haryana on October 26 last year. The incident took place during an abduction attempt that was caught on camera.

The two men had tried to abduct Nikita Tomar. When she resisted, Tausif pulled out a revolver and fired at her.

Tausif told the police after his arrest that he shot Nikita as he wanted to marry her but she was about to get married to someone else.

A Special Investigation Team (SIT) probed the case and submitted challan in a record time.

The victim’s family had later given an application saying that this was a case of “love jihad”.