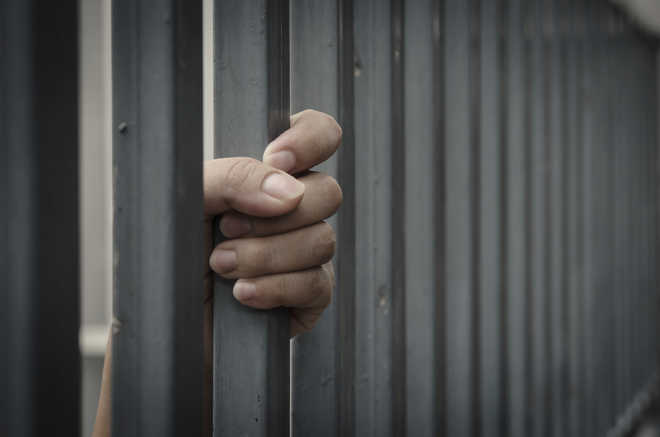 The case against Vishal Jood from Haryana, who is in an Australian jail for allegedly attacking members of the Sikh community, will come up for hearing next year after the judge decided to continue with the ‘bail refused status’.

Moreover, Jood was living in Australia on an expired visa.

He has been charged with offences that carry separate jail terms ranging between two and ten years.

Exceptional Financial Performance By NALCO During First Quarter of 2021-22