Hospitals not displaying rates to be booked: Haryana Minister 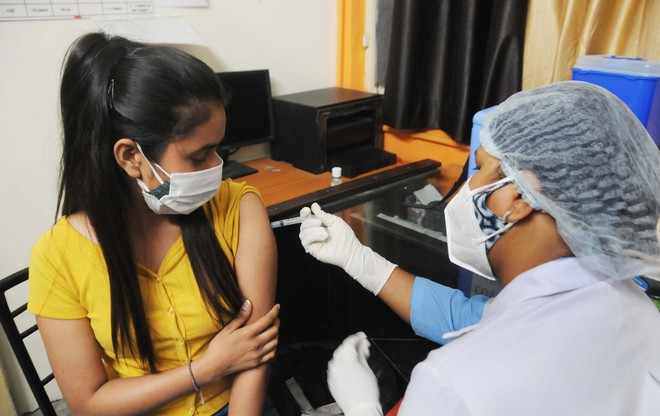 Announcing that FIR will be registered against those private hospitals which fail to display the treatment charges for Covid patients, State Transport Minister Mool Chand Sharma said here on Monday that the government would take strict action against those who had been fleecing patients in the name of hospitalisation, medicines or related facilities.

Claiming that the state government had already issued directions in this connection, Sharma said that the district level administration had been authorised to take proper action to deal with the complaints received in connection with overcharging either at hospitals or in the market regarding the availability of medicines or the items of daily use.

Admitting that certain complaints had been received in which local residents have complained of fleecing by some private hospitals, he said legal action would be taken against such violations after a formal probe.

He said the authorities — soon after the receipt of any complaint — would gather all the records of the hospital for the past five days and, if found guilty, would be taken to task with the registration of FIR under the provisions of the Essential Commodities Act and the National Disaster Management Act.

A show-cause notice had been issued to two hospitals for overcharging from patients on Sunday.

Stating that black marketing of the items of the daily use would not be allowed, he said the district officials have been directed to ensure display of the rate list of various items outside the shops and violation would attract legal action.

Regarding the availability and supply of oxygen to Covid patients, he said the district has been allotted additional four metric tonnes of gas and there was no shortage at present. He said home delivery of the gas was being arranged in many localities.