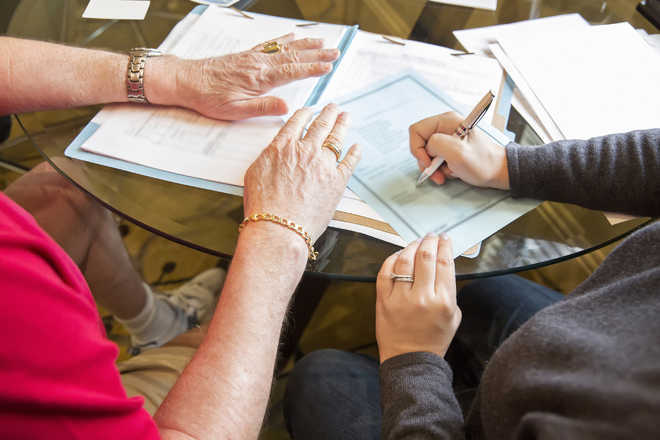 The Haryana Government has instructed all deputy commissioners to continue the work of the registration of deeds in tehsils while adhering to various SOPs at regular intervals.

An official spokesperson said the letter issued to the DCs said stated that the registration of deeds in the tehsils should not be discontinued.

He said during the review of deeds and stamp duty collected in the first week of April and May, 2021, it has been found that the work of the registration of deeds had been stopped in some tehsils. In addition, complaints are also being received from residents of various districts about the non-availability of employees and sub-registrars in tehsils.

He said therefore, all DCs would have to ensure that all tehsils remain functional and the registration work was not affected due to the non-availability of employees. — TNS

7 black marketeers nabbed with 20 vials of Remdesivir in Faridabad

2 New TRIBES India outlets inaugurated at Daman and Silvassa, Dadra and Nagar Haveli and Daman and Diu: the first in the Union Territory