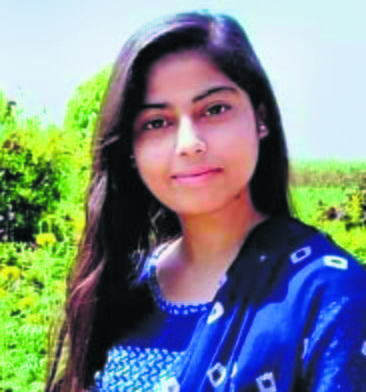 The District and Sessions Court on Wednesday convicted Tausif and his aide Rehan in the Nikita Tomar murder case. The quantum of sentence will be pronounced on Friday.

Nikita (21) was shot by Tausif (22) near her college in Ballabgarh on October 26 last year.

Tausif, who had been pressuring the victim to marry him, his accomplice Rehan and one Arjuddin, who had supplied the weapon, were arrested soon after the incident.

“While Tausif and Rehan have been convicted under Sections 302 (murder), 366 (kidnapping a woman to compel her into marriage) and 120-B/34 (criminal conspiracy) of the IPC, Arjuddin has been held guilty under the Arms Act,” said Adal Singh Rawat, one of the prosecution lawyers.

He said the prosecution produced 55 witnesses and the defence only two. A five-member SIT had submitted a 700-page chargseheet against the accused on November 6, 11 days after the crime. The chargesheet contained digital, forensic and material evidence and statements of the witnesses.

Besides the CCTV footage, the dying declaration of the victim was one of the key pieces of evidence.

“We are satisfied with the prosecution and hope that the accused get death penalty,’’ said Mool Chand Tomar, Nikita’s father.