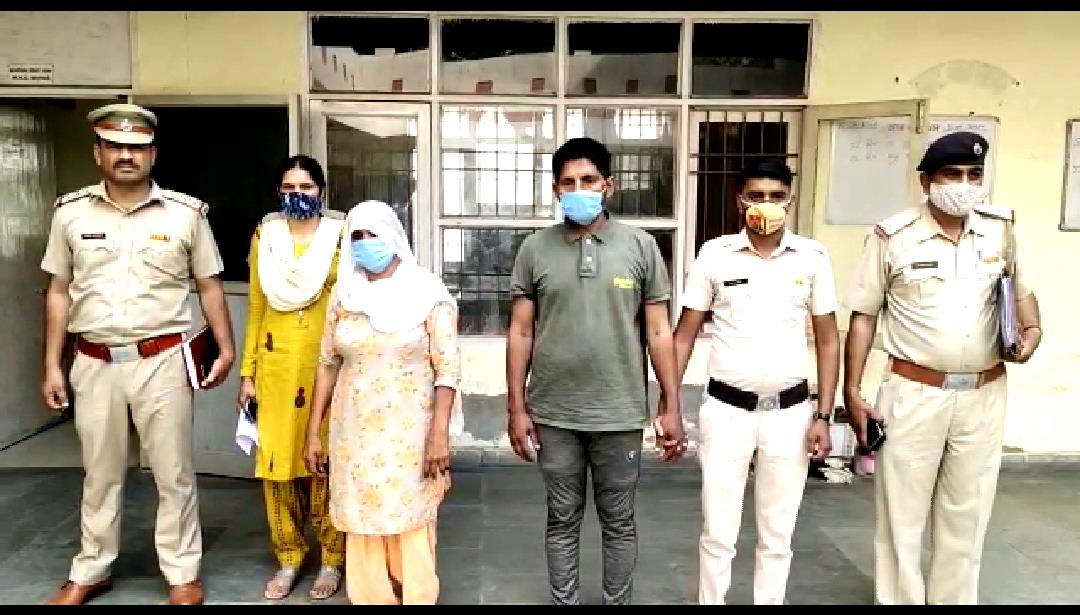 Hakam Singh (61), a farmer of Patti Fuddu village in Bathinda district (Punjab), was murdered by a truck driver, Kulwant Singh, of Lopo village in Moga district at Tikri-Bahadurgarh border on March 25, police have said.

Kulwant (48) was allegedly having an illicit relationship with Karamjeet Kaur (47), wife of Hakam’s younger brother, who was also involved in the crime. She allegedly pressured Kulwant to perpetrate the crime, the police said.

The Bahadurgarh police arrested both the accused and produced them before a court which sent them to judicial custody.

Hakam was found murdered with his throat slit behind new bus stand in Bahadurgarh town.

“Kulwant and Karamjeet Kaur hatched a plan to kill Hakam who kept a watch on Kulwant when he visited their house. To execute the plan at the behest of Kaur, Kulwant came to Tikri on March 25 to join the ongoing farmers’ agitation along with Hakam. On reaching here, Kulwant offered liquor to Hakam and slit his throat with a sharp-edged weapon when he became unconscious,” said Vijay Kumar, SHO, City Police Station, Bahadurgarh.

He added that Kulwant kept staying at Tikri after perpetrating the crime, even as a case of murder was registered against unknown persons on the complaint of Karamjeet Kaur. Superintendent of Police Rajesh Duggal then formed a joint team of Cyber Cell, CIA, City Police and Sector-9 Police Post to investigate the case.

“Kulwant was arrested from the Railway Station in Bahadurgarh two days ago when he was trying to escape. During interrogation, he spilled the beans and confessed to the crime. Later, Kaur was arrested from Punjab,” said Vijay.

Salooni maize to get GI tag