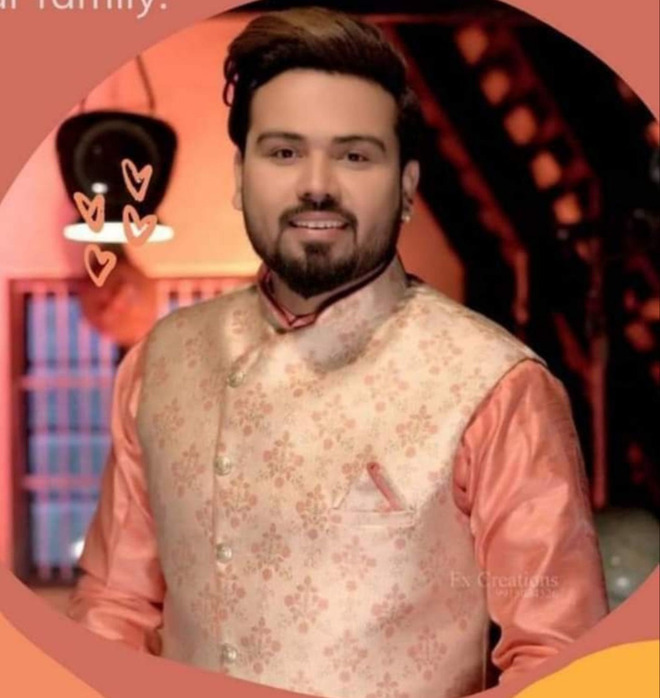 Punjabi singer Diljaan (31) died in an accident at Jandiala Guru here around 2 am today.

Diljaan was a runner-up in TV reality show ‘Sur Kshetra’ in 2012. He also participated in ‘Awaaz Punjab Di’ and released several songs over the past few years.

Jandiala Guru SHO Yadwinder Singh said Diljaan was driving the car from Kartarpur in Jalandhar to Amritsar to record a song when the accident occurred. He had recently returned from Canada. The car collided with an unidentified vehicle parked on the roadside. The police were trying to gather CCTV footage of the area to identify the vehicle.

“Diljaan’s wife and daughter are currently in Canada. They are expected to arrive soon. We have initiated proceedings under Section 174 of the CrPC,” the SHO said. — TNS

Wheat from other states smuggled into Punjab for MSP, 3 trucks seized

Sensex tumbles over 500 points in early trade; Nifty slips below 14,200