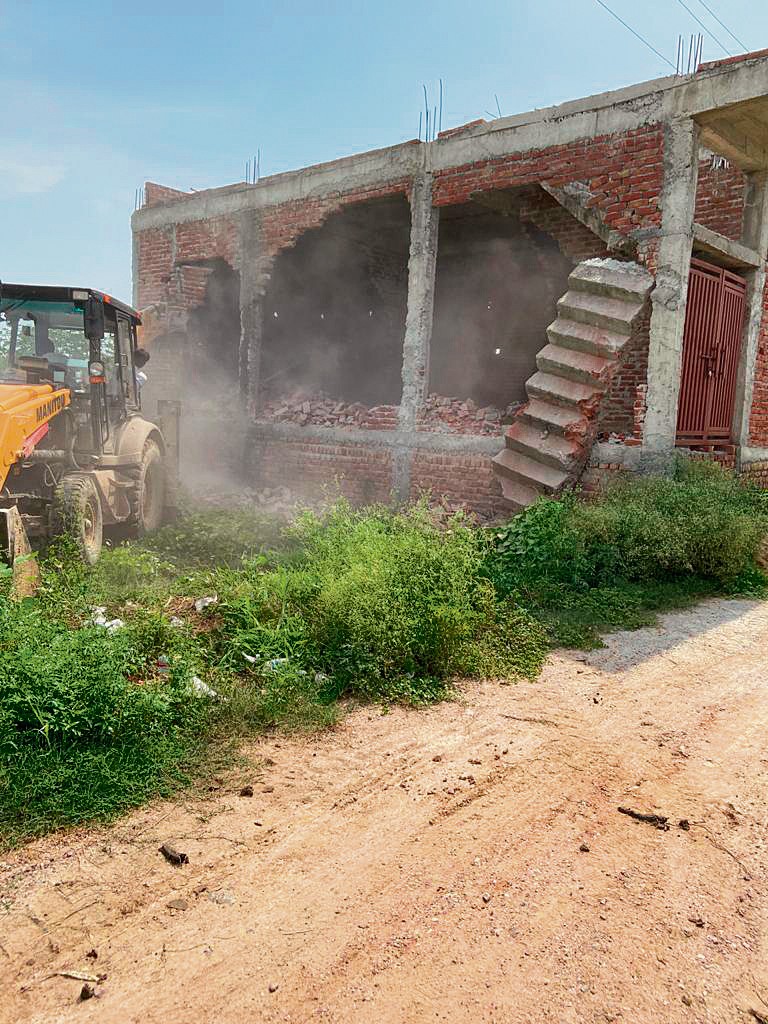 The Faridabad Municipal Corporation (MC) has announced a swift survey to detect illegal constructions and unauthorised colonisation in the city.

Revealing this, a senior MC official said starting on Thursday, the survey would be completed within 48 hours i.e. till Friday and would involve as many as 40 teams to cover all civic wards in the city. “Each team will have to submit an affidavit of the findings to the MC Commissioner’s office soon after the conclusion of the survey,” the official said, adding that perhaps it was the first time that such a survey had been ordered. Information from locals has also been sought through an app named ‘Faridabad 311’.

Claiming that the move had been a fall out of the large-scale complaints of illegal constructions and encroachments on the MC land in the recent past, MC sources said while hundreds of constructions do come up each month, only a few had the prior permission or NOC .

“With unauthorised construction becoming a menace in every ward of the city, several dozen colonies had also been carved in an illegal manner by the land mafia,” said Vishnu Goel, a social activist.

Meanwhile, MC Commissioner Yashpal Yadav said the motive behind the survey was to get a clear picture of the problem so that remedial measures could be taken on priority basis. A SIT is also carrying out a probe into some of the complaints of illegal constructions.