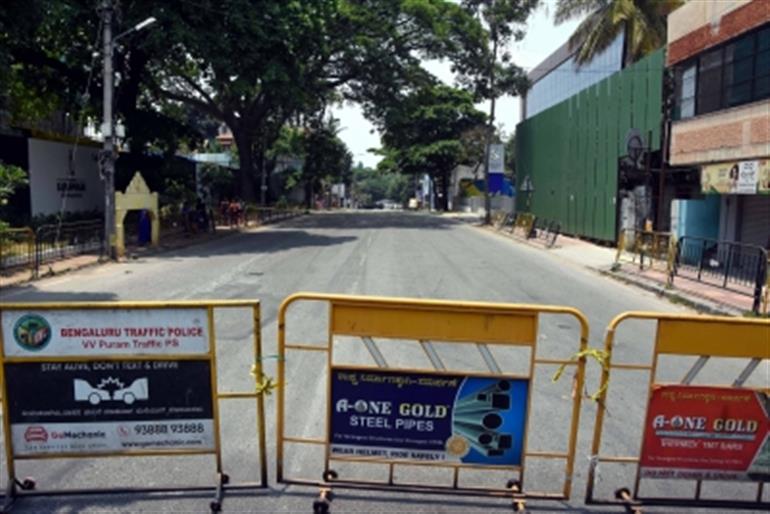 CHANDIGARH: With the surge in the pandemic in rural areas, the Haryana government on Wednesday directed the Deputy Commissioners to enforce the age-old practice of setting up ‘Thikhri Pehra’ or community policing in villages.

Under this practice, local youth will guard entry and exit points of their villages.

The community policing would help keep a close vigil on the movement of people in and out of villages as well as ensuring containment of the virus, an official statement said.

While last year too the state had put in place this practice that certainly proved to be an effective tool in the prevention of the virus in rural areas.

An official spokesperson said an order in this regard has been issued from the Chief Secretary’s office to all Deputy Commissioners that they may issue or enforce necessary orders regarding the performance of patrol duty by able-bodied adult male inhabitants of the village to secure public safety under the relevant provisions of the Punjab Village and Small Towns Patrol Act of 1918.

With the state’s positivity rate of 21.46 per cent, national capital region (NCR) districts of Gurugram (2,659), Faridabad (1,255) and Sonepat (609) reported the highest number of fresh infections on Tuesday.

The state Health Department tested 64,874 samples. The virus has so far claimed 144 lives.

Officials told IANS a majority of the cases have been coming from four districts that lie within 50-60 km of Delhi.

Taking cognizance of the surge in Covid-19 cases in the rural areas after a meeting with senior officials, Chief Minister Manohar Lal Khattar has directed the officers to set up isolation centres in villages that come in the hot-spot category by May 15 and medical investigation in these villages should be started at the earliest.

He said during the medical screening campaign those having Covid like symptoms should immediately be quarantined in the isolation centres set up in the villages.