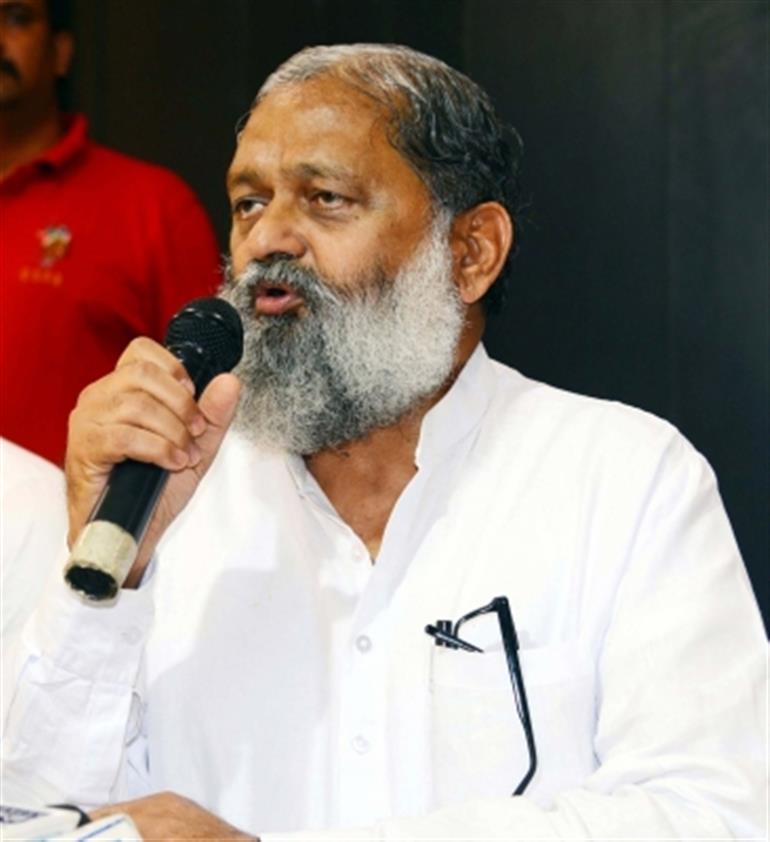 CHANDIGARH: All the six accused named in an FIR for allegedly sexually assaulting a 25-year-old woman from West Bengal who was associated with the farmers’ agitation at the Tikri border would be brought to justice, Haryana Home Minister Anil Vij said on Monday.

He also described the crime on the pretext of agitation as unfortunate.

“Each and every accused would be arrested,” Vij told the media in Ambala city.

The state police have registered a case against six people on the complaint of the victim’s father, who alleged that the accused, who were associated with the Kisan Social Army, travelled with her in a train from West Bengal on April 10.

In his complaint, he said the woman was sexually harassed while travelling and on reaching the border she was gang raped.

On the night of April 25, as per the police, she was admitted to a private hospital in Bahadurgarh for treatment of coronavirus. She died there on April 30.

In his complaint, the victim’s father alleged the main accused — Anil Malik and Anup Singh — also tried to kidnap her.

The other accused are Ankush Sangwan, Kavita, Jagdish Barar and Yogita.

A Special Investigation Team (SIT), headed by the DCP (Bahadurgarh), has been formed by the government to conduct a probe into the matter.

Demanding justice for the victim, the Samyukta Kisan Morcha (SKM), a group of protesting farmers unions, has said in a statement that it “stands with the struggle for justice for our deceased woman colleague and is committed to taking this fight for justice to its logical conclusion.”

It said the tents and banners, etc., of the so called Kisan Social Army have been removed.

“The accused were barred from participating in the movement and public appeal issued for their social boycott. The SKM has made it clear that the Kisan Social Army was never the authorized social media voice of the SKM and none of its handles have anything to do with the movement. In addition to these steps, from day one the SKM has assured the family of the deceased colleague that it will extend them every possible support in any legal recourse that they prefer,” said its statement.

“The SKM will extend full cooperation to the police in bringing out the truth of this matter. No one shall be spared,” added the statement.