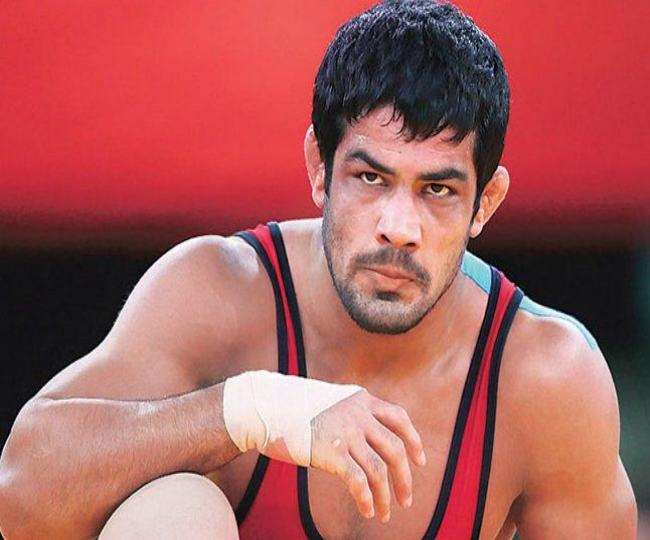 The Crime Unit on Friday launched a massive search operation.

The Olympic medalist wrestler is absconding in the alleged murder of another wrestler during a fight at the Chhatrasal Stadium in Delhi. According to the crime branch sources, a night before the alleged murder of wrestler Sagar Rana, a few miscreants and wrestlers of the Sushil group arrived in Gurugram to look for a house on rent near the IFFCO Chowk but returned without finalising one.

Reportedly, the police have got leads about Sushil hiding in a society where the construction is still underway, and only a handful of flats are ready.

Such societies are emerging as the perfect hideouts.

Gangster Jitender alias Gogi—who is carrying a reward of Rs 6.5 lakh on his head—was nabbed in March last year from a society in sector 82. The special cell of Delhi police also nabbed three shooters of Gogi from the same society.

When contacted Preet Pal Singh Sangwan, ACP, crime, said that the search is on.

“Our teams are also alert through their intelligence and other methods. If the accused is here, he will be arrested”, added ACP, crime.

Notably on May, 4 when wrestler Sagar Rana was killed by alleged group members of Sushil Kumar as Sagar Rana, and others occupied the flat of Sushil, located in Delhi’s model town area.

No Heat Wave Conditions likely over the country