Woman with daughter jumps into canal 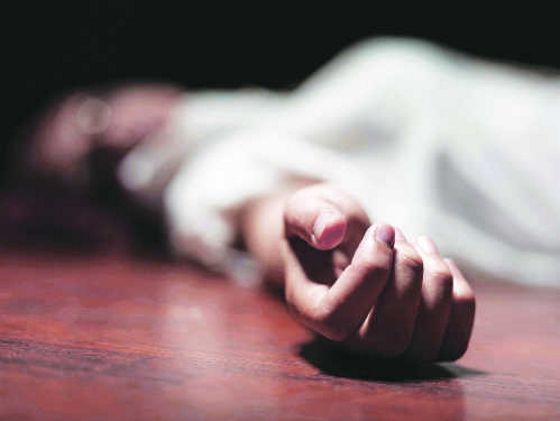 A woman along with her three-year-old daughter jumped into the Narwana branch canal in Ambala City on Wednesday. While the body of the woman, identified as Jagdeep Kaur, was fished out, divers would resume the search for the girl tomorrow. A family dispute is said to be the reason behind the woman taking the extreme step. She belonged to Ambala and was married in Patiala.

Dharamveer, SHO, Naggal police station, said, “A woman along with her daughter Husanpreet jumped into the Narwana branch canal today. Jagdeep’s body has been recovered and divers will again start the search for the girl tomorrow morning. She was married to Gurvinder Singh, a Patiala resident. A case of abetment of suicide has been registered against the husband and the in-laws of the woman on her brother’s complaint”. — TNS